Hongtu Airlines and CFM Sign Agreements Valued at Over $400 Million 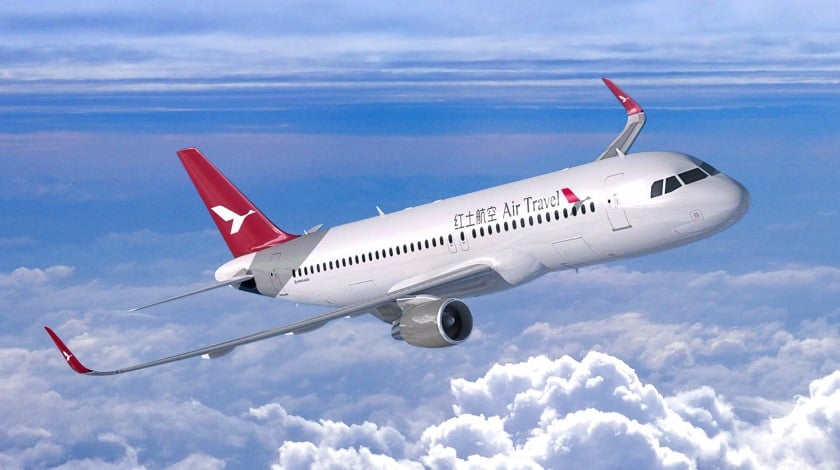 Yunnan Hongtu Airlines and CFM International have signed an agreement for the purchase of CFM56-5B engines to power three Airbus A320ceo aircraft.

In addition, the airline signed a 12-year Rate Per Flight Hour Agreement (RPFH) to support 24 LEAP-1A engines that will power its leased A320neo fleet. Under the RPFH, CFM will provide maintenance support on a dollar per flight hour basis. These agreements, which also include the potential purchase two LEAP-1A and one CFM56-5B spare engine, are valued at a total of U.S. $408 million at list price.

“CFM is a well-respected company in the industry,” said Dou Haidong, vice president of Hongtu Airlines.

“We believe that by working with a great company like CFM, Hongtu will become great as well. The technology and reliability CFM engines provide is helping us improve our operations and maintain the quality of our fleet. Coupled with the outstanding support that we receive, CFM is helping to elevate Hongtu Airlines to fly safer, better and higher. ”

“Hongtu Airlines is a splendid customer. It is exciting to launch this next chapter of our relationship with them,” said Gaël Méheust, president and CEO of CFM.

“The CFM56 engine has served them very well as they launched operations and began to grow. I am confident that the LEAP-1A engine will be a great asset as well, and support their continued growth and long-term success.”