How Much Does it Cost to Operate a Private Jet? 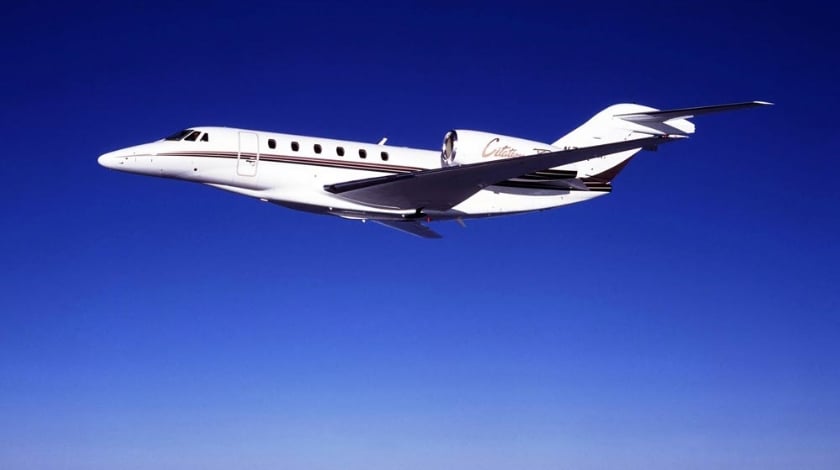 How much will it cost to park a private jet in your hangar? Stars like Mark Zuckerberg, Harrison Ford, Steven Spielberg and Donald Trump all own, and travel in private jets. Private jets appear to many as the very pinnacle of luxury when it comes to travel, and many people have a fascination with the idea of owning such a magnificent machine.

However, owing a jet differs from owing other modes of transportation, for example you certainly wouldn’t ignore a “check engine” light on a plane. Also the price can vary greatly depending on the type of aircraft purchased and the amount of usage and several other highly variable factors.

Have you ever thought about the costs of maintaining and operating a private plane? In this article we’ve pulled prices from real advertisements on the web to reflect the actual costs of hangars, fuel, and crew cost etc.

Of course all markets differ, so if you have experience with private jets and their maintenance costs which differ from what we’ve found, please send us your comments and tell us about it! But for now, let’s talk about a few of the procedures and costs associated with private jet aircraft so you can decide whether or not that Cessna Citation X you’ve been eyeing is right for you.

For the outright purchase of a private jet to be worth it, the aircraft should be used for at least 100 hours a year, otherwise you’re a lot better off simply chartering a jet when the need arises.

But let’s say you’ve purchased a private jet outright instead of opting for a jet card or part ownership. You decided to buy a used jet to save some money, and purchase a used 2011 Cessna Citation X with low flight hours for about 10,000,000 USD before taxes. After the initial purchase of the jet, you’re going to need a place to put it. So naturally the next step is to get some hangar space at your local airport.

One this that both planes and automobiles have in common is that they need fuel, and if you plan to fly the Citation X, it will gulp up 336 gallons of fuel (1272 liters) an hour when cruising and 430 gallons per hour (1628 liters) during takeoff and climbing. Obviously the cost of fuel will depend on how much the plane is actually in the air flying. The fuel tanks in this particular aircraft hold 1,926 gallons (7,291 Liters), so filling up on empty will cost you around 11000 USD. Keep in mind that the Cessna is one of the more fuel-efficient mid-sized business jets on the market.

Unless you can fly your own plane, you’re going to need to hire a crew, which includes: a pilot, a co-pilot and maybe even a flight attendant or stewardess. A quick survey shows that you can look to pay about 215,000 USD a year for a skilled professional crew to staff your aircraft. You could pilot your own aircraft, but it would take months of training, and on average an aspiring pilot will pay around 100,000 USD just for a commercial pilot’s license.

Once again this cost is variable and depends on the amount the plane is used. But it is not unusual to pay several hundred dollars and hour for maintenance services. Naturally if the aircraft is in the air for more hours, the owner will incur more maintenance costs. It’s important to note that there are companies whose business is to manage the upkeep of private jets. Their plans vary by aircraft type and how intensely it is used.

Luckily it’s not all bad news, chartering your jet can significantly offset the cost of ownership and keep the dream of private air travel alive. Chartering is a service where your plane is chartered out to other users for a fee when the owner isn’t using it. This can help cover the fixed costs of owning a private aircraft but if not done correctly can devalue the plane quite a bit and thereby costing the owner in the end.

Owning a private airplane can the pinnacle of luxury travel; the convenience and “cool factor” are undeniable, and these comforts certainly come with a price. There’s a reason we all don’t travel by private jet every day, and that’s because not only are the vehicles themselves extremely expensive, but their upkeep and maintenance and be quite prohibitive to most people as well. However if you have the recourses necessary and carefully plan, a private jet can be a powerful tool for business and entertainment. If you have experience with owing a private jet, share it with us!