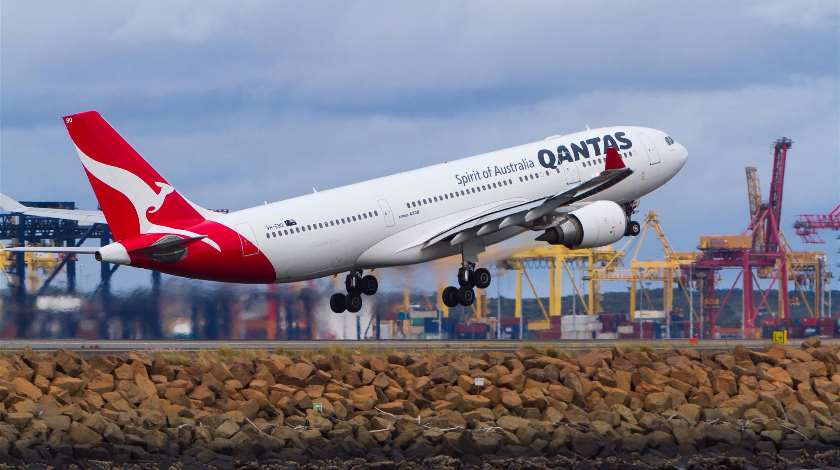 A Qantas Airbus A330, performing a flight from Sydney to Perth with 221 passengers and 12 crew members on board, was forced to return to the airport of departure due to a hydraulic fluid leak on board of the plane. This resulted in an evacuation of the aircraft at Sydney Airport.

The airline confirmed that “approximately 20 minutes into the flight, the Captain received a cockpit alert for one of three hydraulic systems on the aircraft”. Correspondingly, the Captain decided to return to Sydney Airport, although emergency was not declared.

“Once the aircraft was back on the gate there were reports of a thick haze in the cabin, likely caused by hydraulic fluid entering the air conditioning unit. While customers may have thought it was smoke, there was no fire”, Qantas said in a statement.

Nevertheless, there were two injuries reported and one passenger was taken to hospital as a precaution. Some customers reported sore eyes and itchy throats.

The investigation into this incident has been launched and the airline announced that it is working in cooperation with the Australian Transport Safety Bureau (ATSB).