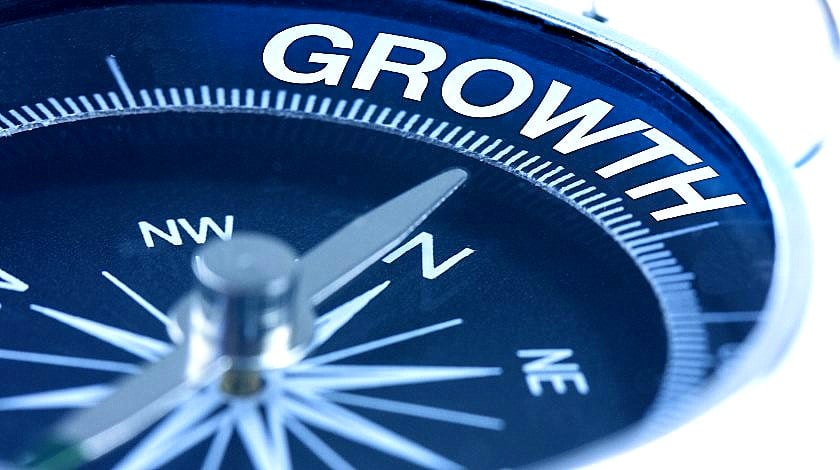 IATA said airlines globally can expect to see the record profit levels achieved in 2015 again this year, but with major variations across different regions.

At a briefing in London, IATA’s chief economist Brian Pearce said that for the first time in history, investors could look for a return comparable to other industries.

“The global economy is stuck in a low-growth rut, but over the past year and in the year ahead we expect the [airline] industry to perform better than you would expect, given the sluggishness of the global economy. Lots of people want to travel, and travel more.”

This decoupling from the macro economy was partly due to the reduced price of fuel, but airlines have also made structural improvements over recent years, he said.

A major factor behind this is that the real cost of flying, relative to the overall cost of living, has halved over the past 15 years, with an average return ticket cost of around $400 compared to $800 at the start of the century.

This is partly due to the step-change in asset utilization and improved load factors. Airlines had been very focused on these aspects of their operations since the global crash and the high oil price of recent years.

The variance in airline performance globally was exemplified by the performance of the developing Brazil, Russia, India and China (BRIC) economies, Pearce said.

Despite news about the slowing Chinese economy, air travel in the country has continued to experience double-digit growth, while Indian passenger numbers are also rising rapidly. But the Brazilian and Russian economies are in recession and the sharp deterioration in their foreign exchange rates means foreign travel has become much more expensive.

Those foreign exchange rates also mean they have not been able to take full advantage of the dollar-denominated fall in the price of fuel.

Cargo is a much gloomier picture, Pearce said. Real average freight rates have halved over the last five years due to the hugely greater amount of cheap bellyhold space on new-generation passenger jets, while international trade has also plateaued, with many companies having shortened their supply chains following the global crash.

He said 2015 has been “pretty awful,” but the drop in the cargo market has shown signs of bottoming out over the past six months.

Pearce also cautioned that most of last year’s $33 billion industry profit came from US and European carriers. Asia-Pacific carriers felt the effect of competition from low-cost carriers, while Africa has seen a drop in profit margins into negative territory in recent years.

This was partly due to unrest in several North African nations, but it was noticeable that African airlines were performing much worse than the overall African economy. This was due to increasing competition on intercontinental services, inadequate infrastructure and high regulatory costs.

Those costs and restrictive legislation have made it difficult to develop African hubs, although exceptions such as Ethiopian Airlines’ operation at Addis Ababa, which benefited from a more liberal regulatory environment, showed that progress in this field was possible.