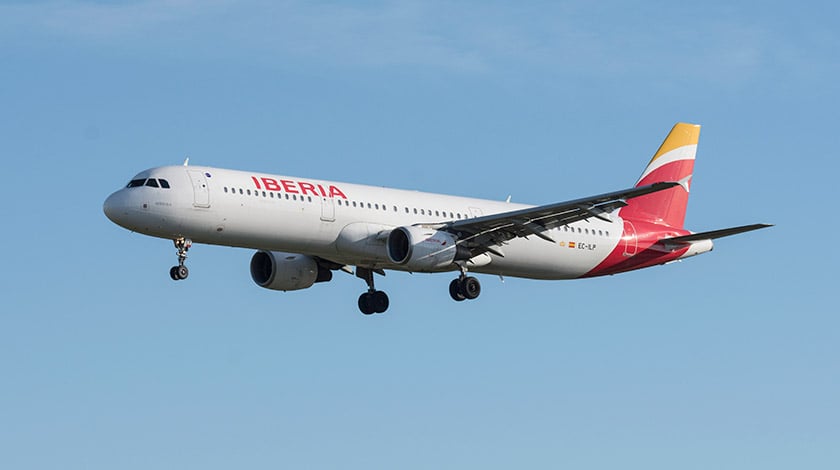 Iberia has joined other airlines in transferring Afghan refugees and has already moved 84 Afghan citizens to a reception centre in Spain.

“On August 25, the airline made a special flight with an Airbus A321 between Paris-Charles de Gaulle and Torrejón to bring 39 people to Spain who had arrived in France on a military flight from Kabul. And today, Friday 27, a special Madrid-Amsterdam flight (made yesterday) and a Paris Charles de Gaulle-Torrejón flight have culminated, in which 45 more people will come to Spain. In the Netherlands, 29 Afghan nationals embarked and in France another 16 Afghan nationals. This special flight is scheduled to arrive in Torrejón at 2:30 p.m. today,” an airline said in a statement on Friday.

At the weekend, President of the European Commission Ursula von der Leyen visited the airbase at Torrejón and expressed her gratitude to Prime Minister Sanchez. When speaking during the visit, Spanish daily newspaper El Pais quotes Von der Leyen as saying the following:

“In the times of need, Spain has shown humanity, and Spain has proven a great sense of solidarity. So Spain is here an example for the European soul at its best, and I really want to thank you,” she said, in reference to Sanchez.