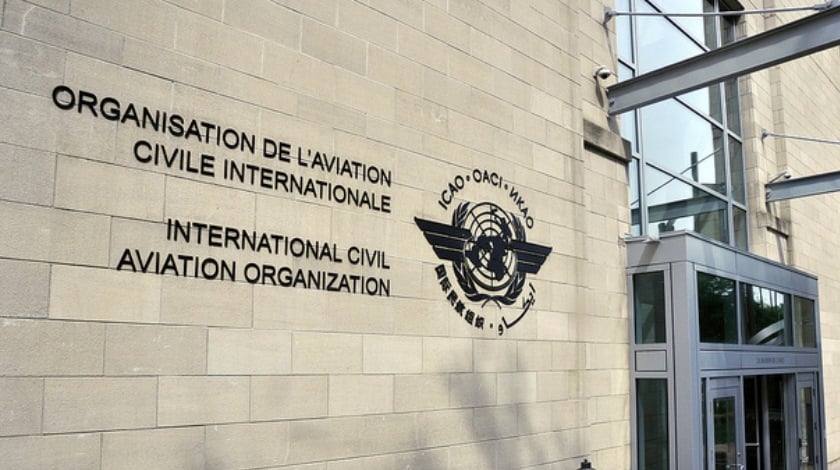 ICAO is developing a series of regulatory changes aimed at reducing the plethora of duplicative oversight and certifications required by approved maintenance organizations (AMOs).

The agency is working toward improving and harmonizing global standards for AMOs, ICAO technical officer for airworthiness Maimuna Taal-Ndure said during the second annual meeting of the Asia MRO League Expert Group.

ICAO also hopes to encourage more state regulators to recognize and accept certification by other nations instead of conducting their own reviews.

This proposal has already been sent to states for comment, and is expected to be adopted in 2017. There would be a phase-in period for states to adjust their own regulations, and the changes would be applicable from 2020.

As part of this process, ICAO is developing a revised version of the guidance document for annex 8, which will cover the shift in responsibility and also other improvements to AMO approval standards. This will include a new standardized certification process for AMOs. The intention is for these changes to be published in the second quarter of 2017, to be applicable at the same time as Annex 8 changes in 2020.

Two subsequent phases are being planned that will have much more impact on the mutual recognition by states of AMO certification and oversight, and the reduction of duplicative efforts. The first of these additional phases will upgrade standardized guidance material.

More detailed requirements for AMOs could include elements from the European Aviation Safety Agency (EASA) and FAA regulations, as they are the most frequently used globally.

ICAO’s airworthiness panel is expected to submit a proposal for approval, which should occur in 2017. It is intended to be applicable from 2022.

The next phase would include the development of provisions that would promote the use of common standards at the regional level, pooling of audits between civil aviation authorities, and joint investigations of AMOs requiring approval. It would also encourage the use of the new industry standards for auditing AMOs.

These proposals will be developed in 2018, for possible application in 2024.