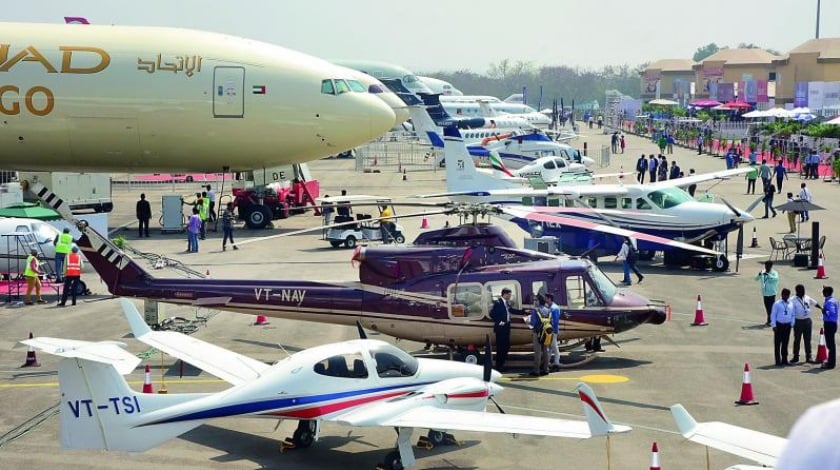 Aviation growth in India has gone up to 20 per cent as opposed to China’s nine per cent, making it the highest aviation growth market in the world, Union Civil Aviation Minister Ashok Gajapathi Raju said.

He was speaking to journalists after visiting the memorials of freedom fighters as part of the Centre’s ‘Freedom 70’ initiative.

Mr. Raju said that as the country was rapidly growing in the aviation sector, the Central government was keen on sustaining this pace and progress further.

To improve connectivity, the Union government had recently come up with the regional connectivity plan which envisaged viability gap funding, he said.

The plan was to connect airports. For this, the State government’s participation was necessary. The Centre, he said, had planned to convert 31 “inactive” airports across the country with no flight operations into performing assets besides setting up new airports. In the next two to three years, the Centre might set up around 50 new “no frills” airports to connect the geographically unconnected areas.

However, the Centre had not chosen the places for the new airports as yet.

Although the traffic and existing infrastructure in the aviation sector was matching, in specific places there was either congestion or facilities remained unutilised.

The Minister said the Civil Aviation Ministry had requested a consultant to look scientifically at all airports and advise as to what type of action was needed to strike a balance on aspects including infrastructure, passenger and cargo movement.

To a query, Mr. Raju said he had written to all Chief Ministers requesting them to become “aviation friendly” and bring down the tax on Aviation Turbine Fuel to reasonable levels.