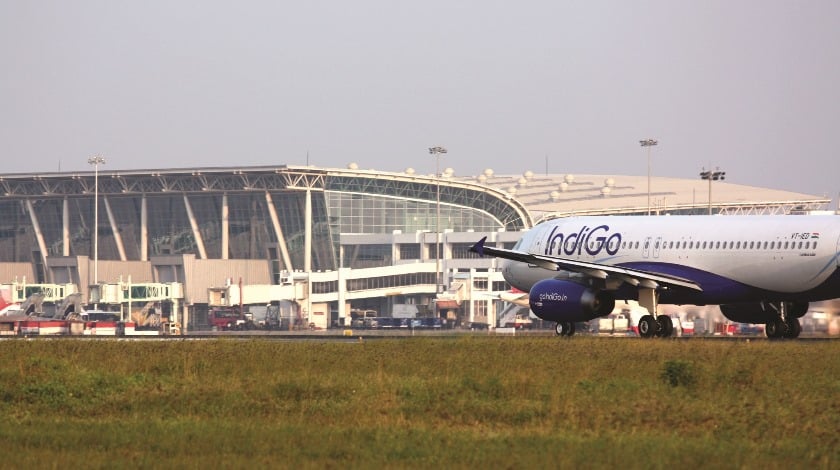 Indian airport infrastructure is struggling to cope up with the boom in passenger numbers, AFP reported. Indian airports handled 265 million domestic passengers in 2016, and the figure is projected to cross 300 million in 2018, according to the Centre for Asia Pacific Aviation (CAPA). The entire airport network of India is equipped to handle only 317 million passengers.

“There’s an urgent need for capacity building in major Indian airports as they are bursting at the seams and close to saturation,” Binit Somaia, South Asia director, CAPA, was quoted as saying by the news agency.

The number of passengers carried by domestic airlines in January 2018 was 114.65 lakh as against 95.79 lakh during the corresponding period of the previous year, registering a growth of 19.69 per cent, according to the report on performance of domestic airlines for 2018 by the Directorate General of Civil Aviation’s (DGCA).

“Some top airports have reached saturation. In the next five to seven years, the top 30 to 40 airports in India will be performing beyond their capacity,” said Somaia. Aviation experts say that the Indian government is at a critical juncture as it needs to build adequate infrastructure to handle the rising congestion.

CAPA, in its report released in February, projected that up to $45 billion of investment will be required for airport expansion and construction in India by 2030, to keep pace with the projected growth in airport traffic, which could approach 1 billion annual passengers by that time.

“Infrastructure on the ground will need to be accompanied by initiatives to enhance airspace efficiency, capacity and safety. The growth of the sector will also create significant opportunities for associated activities, including ground and cargo handling, duty free, retail and other non-aero activities,” said the report.