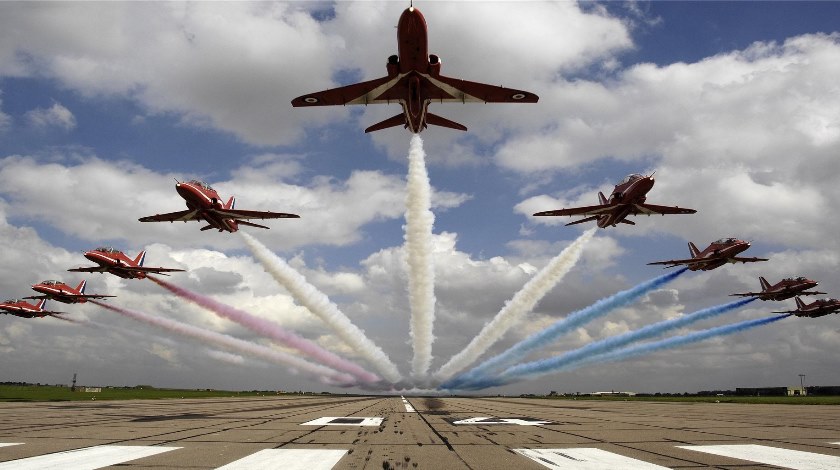 The Indian Air Force (IAF) has acquired some new weapons to strengthen its armoury. These are not hypersonic cruise missiles or bunker-bursting ‘smart’ bombs, but ‘Go/No-Go’ pills.

According to sources close to the IAF, Indian fighter pilots are using these pills to boost their alertness levels and cognitive powers. As Go/No-Go pills also help people fight fatigue and sleep deprivation, it is expected that these pills will help pilots during round-the-clock combat exercises, especially long-range sorties designed to sharpen war-fighting skills.

While the ‘Go’ pill, or Modafinil, has become popular in military aviation circles because of its alertness-enhancing and fatigue-managing properties, the ‘No-Go’ pill, or Zolpidem, is basically a sedative used to treat insomnia.

The IAF has authorised the use of these pills after extensive clinical field trials and studies. These are used with necessary safeguards and under strict supervision. Before India, many countries allowed their defence personnel to use stimulants to boost their performance during wars, where troops face sleep-deprivation. Similarly, sleep aids were used to rest troops when required.

Amphetamines were used not only by soldiers in WWII, Vietnam and other wars, but also by astronauts during space missions. Unlike Amphetamines, modern stimulants, such as Modafinil, do not have major side-effects, if its use is limited. Even the US Air Force has approved the use of stimulants and sleep aids for its pilots in certain operational situations.

IAF personnel used these pills extensively during the high-voltage ‘Livewire’ exercise that took place from October 31 to November 8, 2015 at 54 airbases across India. A senior IAF officer said that its effect was good, as the pills boosted Indian fighter pilots’ offensive and defensive capabilities. “It was a 24×7 exercise to stimulate a war, which requires high adrenaline levels and the ability to push the envelope. The field trials and studies were conducted by our doctors to validate pharmacological strategies for sleep and alertness management for aircrews in extended operations,” he stressed.

Meanwhile, an Indian Sukhoi pilot has welcomed the government’s decision to allow pilots to use Modafinil and Zolpidem, saying: “Use of these pills would help to optimise our personnel’s performance in a sustained operational scenario.” With a Sukhoi-30MKI having a cruising range of 3,200km that can be doubled with mid-air refuelling, the pilot stressed that a sleep-deprived pilot could have a possibility to suffer from lower performance levels, poor judgment and reaction time especially during inherently-risky combat manoeuvres.

However, Indian pilots are not allowed to take the pills for everyday use, but only for specific missions. The IAF believes that use of ‘Go/No-Go’ pills will certainly give Indian pilots a fighting edge.