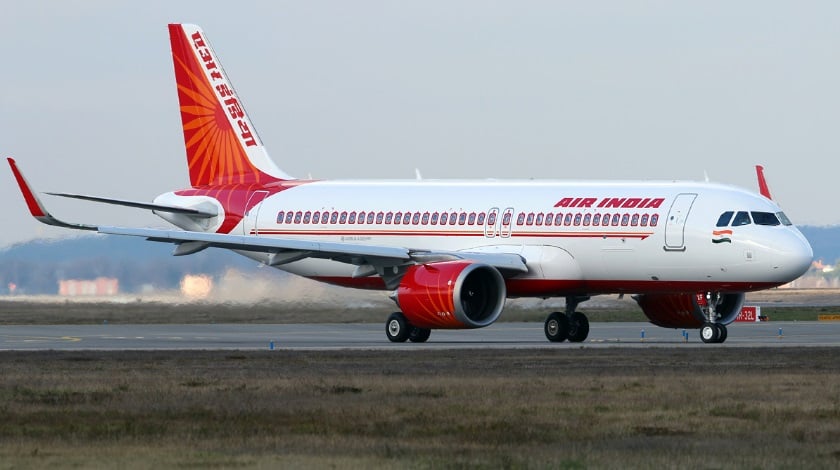 In a politically charged move, the Indian Narendra Modi government has agreed to sell a 49% stake in the state-owned flag carrying airline, Air India, thus still retaining a controlling interest. This is seen as a strategic divestment of an airline which has failed to show an annual operating profit for over ten years, and which has a current debt of 48,876 crore (US$7.35 billion).

Last year the Indian government had decided on divestment as the best strategy moving forward, with a nod from the Cabinet Committee on Economic Affairs. However, it was reported last Sunday, in the Indian press, that a parliamentary panel had suggested the government rethink its strategy, advising that now was not a wise time to sell Air India as it was showing an operational profit.

A draft report prepared by the panel had recommended the privatisation of the airline be postponed until 2022, which would coincide with the end of a ten-year turnaround plan that is currently in place. However, on Monday, the CAPA aviation think tank advised the government to fast-track the privatisation process as a delay might further erode the value of the Indian carrier.

Indian Congress is up in arms over the government’s most recent move, with the senior Congress leader, Anand Sharma, accusing it of “not caring” about Air India. Mr Sharma is reported as saying: “This is a departure from policy. Foreign carriers cannot be allowed to take over national carrier — you can allow equity participation. Clearly the government does not want to infuse funds.”

Air India has its hub at Indira Gandhi International Airport in Delhi. Excluding subsidiary airlines such as Air India Express and Alliance Air, it has a combined fleet size of 114 Boeing and Airbus jets, and flies to 89 destinations worldwide. India’s flag-carrying airline was founded in 1932 as Tata Airlines, and currently has a staff list in excess of 20,000 employees.