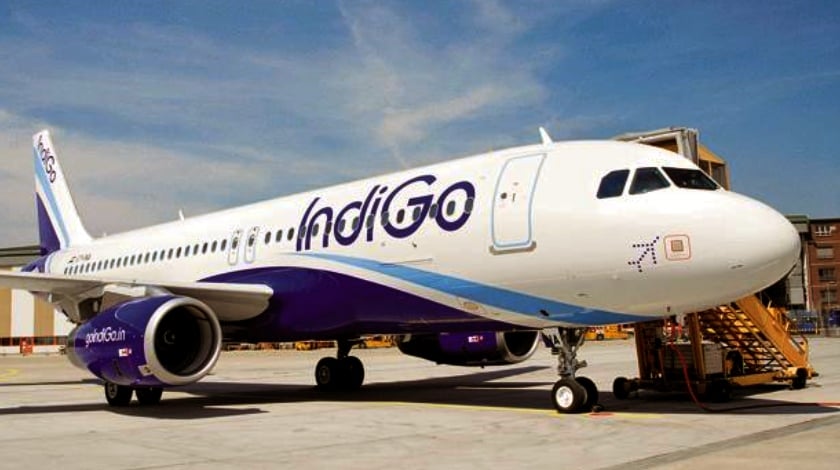 Airbus has delivered its second revamped Airbus A320neo to Indian budget carrier IndiGo, gaining a new operator two months after it went into service with Germany’s Lufthansa, the European planemaker said on Friday.

Deliveries of the re-engined narrow-body jet have been delayed as engine maker Pratt & Whitney addresses technical problems with its Geared Turbofan engines, one of two available types of powerplant on the medium-haul jetliner.

IndiGo has ordered a total of 430 A320neo aircraft, making it one of the European planemaker’s largest customers.

The delivery is three months later than originally planned.

Pratt & Whitney has encountered problems with slow engine startup times and erroneous engine software messages in the new engine, but says the problems will be fixed by June.

Lufthansa and IndiGo stepped up as the first operators for the upgraded Airbus jet after launch customer Qatar Airways rejected delivery in December due to engine teething problems.

The extended startup times have improved significantly but threaten congestion due to a shortage of taxi space at Frankfurt airport, according to German pilot union sources.

Lufthansa has had to put a third pilot in the cockpit in part to deal with the extra work created by error messages from the engine control software, though such measures are also common for training purposes on new jets, two people familiar with the matter say.

Manufacturers say none of the problems affect flight safety.

Bob Leduc, president of Pratt & Whitney, told an investor conference on Thursday that faulty cockpit readings were not related to engine issues and that a software fix had been delivered to address that problem.

The company also said it introduced a hardware fix to the engines on its production line in late February to address the extra time required to start in certain heat conditions.

Engines with the hardware fix will be delivered in May or June, while those delivered earlier will be retrofitted.

A further software fix is planned for autumn 2016.

It finalised the purchase of 250 A320neo aircraft in August, handing Airbus its largest-ever order by number of planes, and took its total A320-family jet orders to 530.