INTERESTING | Best and Worst Airports for 2019 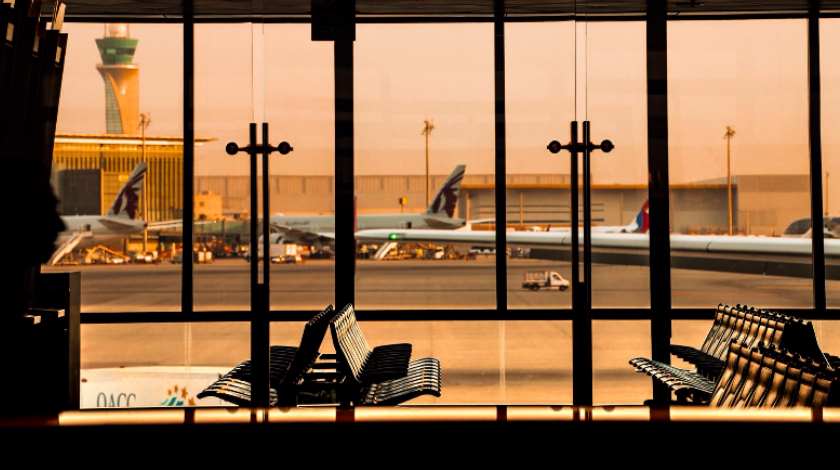 Have you ever travelled to/from Hamad International Airport in Qatar or have you ever set foot in Lisbon Portela Airport? These are two airports that appeared to top and conclude the list of the ranked airports by AirHelp. So which is evaluated the best and which has the lowest score?

Thus, the highest-ranked airport is settled in Qatar. Yes, it is Hamad Internation Airport which in total scored 8.39 points out of 10 possible (8.3 for on-time performance; 8.5 for service quality and 8.5 for food and shops).

It is important to mention that the same score has another airport as well. Tokyo International Airport. Although three criteria was evaluated differently (8.4 for on-time performance; 8.4 for service quality and 8.4 for food and shops).

These two, in turn, are followed by Athens Internation Airport which managed to get 8.38 points (8.1 for on-time performance; 9.0 for service quality and 8.7 for food and shops).

Nevertheless, if we take a closer look at each criterion, we will see that neither one of above-mentioned airports tops it.

Obviously, not every place leaves good impressions and offers extraordinary experience. As you may have already guessed, the list of the best airports was concluded by Lisbon Portela Airport which scored only 5.77 points in total (4.7 for on-time performance; 7.3 for service quality and 7.4 for food and shops).

However, same as the best airports, for example, Portela airport was not evaluated as the weakest in any of the categories assessed. The total score is an average of three criteria, with on-time performance having the biggest impact.

As you can see, in two categories out of three the weakest appeared to be Henri Coandă International Airport in Romania, however, this airport has much better on-time performance which is evaluated for 6.0.