INTERESTING I How Do Pilots Communicate in Case of Emergency? 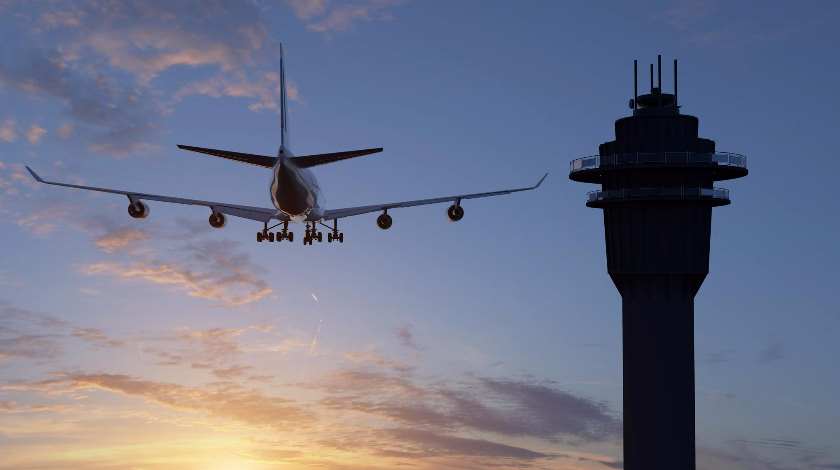 Most probably each of us has seen a movie with some unexpected twists during flights. And, of course, everyone loves seeing a pilot performing safe and heroic landing. Sometimes it may even seem that one is taking a lot of spontaneous decisions and saves the day by depending on his own judgement.

However, there exists another side of these situations that Hollywood movies do not show. It is a strict order of actions which every pilot has to follow in distress or urgency.

There is no secret that pilots use a specific language full of unique terms that are difficult to understand for ordinary people who are not related to the aviation industry. However, two phrases are easily recognizable and are useful for everyone to know: MAYDAY and PAN-PAN.

These are the exact two terms that each and every pilot must communicate to the ATC if there is an emergency during a flight.

Nevertheless, the two terms hold slightly different values. If aircraft crew is confronting a distress, they should start their communication with the following phrase: MAYDAY. The phrase has the highest possible priority and ensures radio silence on the frequency from other aircraft.

PAN-PAN is used to report an urgency. This term has the priority over all other communications except distress. An important thing to know is that if an aircraft crew is dealing with a distress or an urgency, they must repeat the phrases three times, for example, mayday-mayday-mayday!

If Speaking is not an Option

In addition to using voice communications there are other ways pilots and aircraft can communicate with other elements of the aeronautical world. Each and every plane, from a private jet to a commercial aircraft, has this device called transponder. This avionic instrument allows to exchange information between a cockpit and ATC. Much of this communication is automated.

How does it Work?

Usually, the pilot inserts a specific code into the aircraft’s transponder before a flight. In aviation, we almost never use the word ‘code’. Instead, we call it a ‘squawk’. ‘Squawks’ usually consist of four digits, and there are 4,096 different combinations of these four digits.

After the plane is airborne, ATC can tell a pilot to change the code mid-flight. Despite all the possible combos, there are few codes that every pilot has to know by hard.

Transponder has knobs underneath each digit that allows the pilot to select any digit between zero and seven. Each knob’s dialed-in digit appears directly above it. There is a special pilot technique here that a passenger would never imagine.

Due to the fact that there are some very special codes that involve the number 7 pilots are trained to avoid passing by that digit when setting the codes by rotating those knobs. Let’s say that the first of the four digits you are supposed to set is a 6, but that the window currently shows a 1.

In this case, the pilot is supposed to rotate through 2, 3, 4, 5, and finally 6, rather than going the other direction to 0 then 7, even though the latter technique would require only two ‘clicks’ of the knob.

Although it is important to choose the right way to communicate about an emergency, via radio frequency or transponder, even more important is to remember the rule that every pilot has to live by. Aviate navigate communicate.

So, before reporting the problem each pilot has to make sure that the aircraft is flying as stable as possible and that he knows which direction one is moving. Only after these two factors are secured, the pilot should contact the ATC.