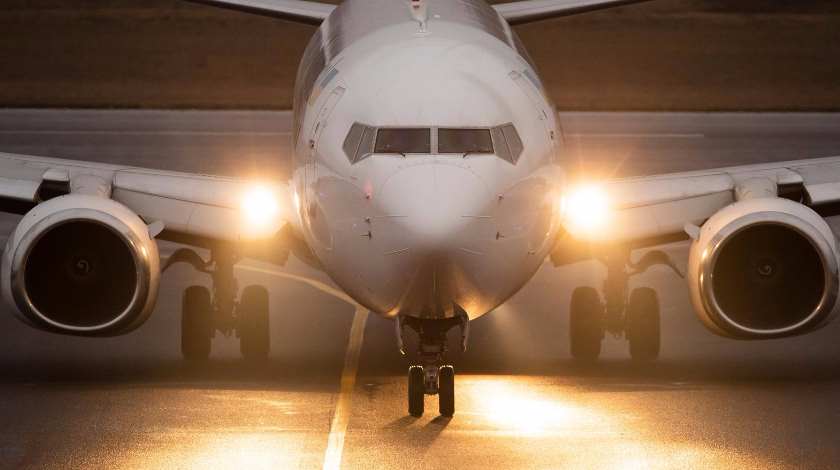 Iran has admitted “unintentionally” shooting down the Boeing 737 NG operated by the Ukrainian International Airlines with 176 people on board on 8 January, 2020.

After a number of potential causes considered, after great speculation over the connection between political tensions, military actions in Iran hours earlier and the fatal crash, the reason behind the death of nearly 180 people has been determined.

As it follows from the internal investigation of Iran’s Armed Forces, these were missiles that unintentionally hit the Boeing plane. It was human error which made the missiles shoot.

The information was confirmed by both the President and Foreign Minister of Islamic Republic of Iran on their Twitter accounts.

The Islamic Republic of Iran deeply regrets this disastrous mistake.

My thoughts and prayers go to all the mourning families. I offer my sincerest condolences. https://t.co/4dkePxupzm

Our profound regrets, apologies and condolences to our people, to the families of all victims, and to other affected nations.
💔

The statement of  the General Staff of the Iranian Armed Forces said that the plane had taken a sharp turn which made it appear near a military base. As the result, the plane was shot “a hostile object due to human error“, the Fars News Agency provides.

The semiofficial Fars News Agency reported Iranian President Hassan Rouhani saying that “the terrible catastrophe should be thoroughly investigated, and those responsible for this unforgivable mistake will definitely be identified and prosecuted”.

The cause of the fatal crash in Tehran was announced even before the black boxes were read out. Nevertheless, it became known that the records from both boxes will be downloaded in France.

CNN reports Hassan Rezaeifa saying that France was the only country that Ukraine, Sweden, Britain, Canada, and the US agreed to send the recorders.