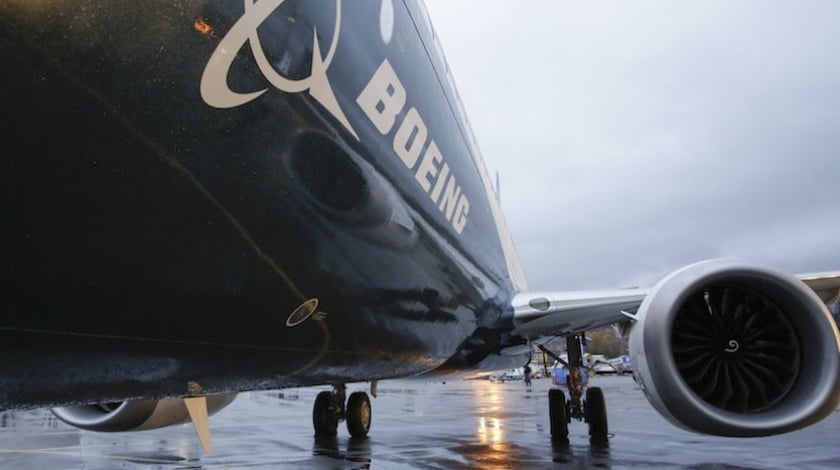 In February, Iran’s deputy transport minister Asghar Fakhrieh Kashan told Reuters the country was ready to buy at least 100 jets from Boeing. Boeing said it was assessing the steps needed to deal with Iran.

“After the authorization from the American administration to Boeing, we have invited the company to begin talks on developing the country’s air fleet,” state TV quoted Iran’s road and transportation minister Abbas Akhoundi as saying on Thursday.

It gave no details on the date of the visit.

The United States gave Boeing a license last month to hold talks with airlines in Iran, but said it would need additional U.S. approval to make sales as Iran remains subject to number of U.S. restrictions.

Boeing’s European rival Airbus agreed in January to sell Iran 118 planes worth about $27 billion at list prices after crippling sanctions against Iran were lifted in return for Tehran curbing its nuclear program under a deal with major powers reached in 2015.

Industry observers have said Boeing and other U.S. suppliers are partly worried about how to handle opposition to the Iran nuclear deal in Congress and from U.S. allies in the Gulf.

The number and age of Airbus and Boeing aircraft in Iran show the potential for sales. Many of the Boeing planes date from the 1970s and 1980s.

Iran has none of Boeing’s flagship widebody model, the 777, and continues to fly much older Boeing planes, including 11 747s that date from 1969 to 1988, according to Flightglobal’s Ascend Fleets database.