Is Boeing About to Pull the Plug on the 747? 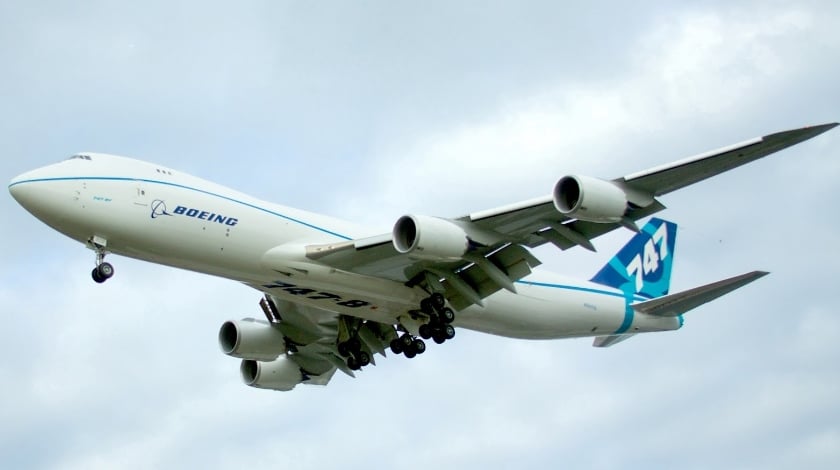 Boeing has hinted it may be forced to end production of its iconic 747 jumbo jet amid a prolonged sales slump.

“If we are unable to obtain sufficient orders and/or market, production and other risks cannot be mitigated, … it is reasonably possible that we could decide to end production of the 747,” Boeing said in a regulatory filing quoted by Reuters.

With its signature hump that houses a second deck, Boeing’s 747 is perhaps the world’s most-recognizable jet – and one that’s beloved by fliers.

It revolutionized long-haul air travel after its 1970 debut, helping to open up new routes and bring lower fares to the masses. Boeing has delivered more than 1,500 of the jets since the line began. It was just in 2014 that Boeing celebrated the landmark delivery of its 1,500th 747, handing over a 747-8 Intercontinental – its newest variant of the plane – to German carrier Lufthansa.

But orders for four-engine planes — including both the 747 and Airbus’ superjumbo A380 — have stalled this decade. Airlines are increasingly opting to buy fuel-efficient widebody options like Boeing’s 777 or Airbus’ A330 that have just two engines.

The Associated Press notes the 747’s “four engines and massive size are now seen as negatives — it burns too much fuel … . (And) slowing freight traffic has meant few orders for the cargo version of the plane.”

Boeing did not give a timetable as to the possibility of ending its 747 line, but production will continue for at least several more years to meet outstanding orders. Among those orders are two 747s to replace the current Air Force One fleet that flies the president.

On the production front, Boeing had been rolling out 747s at the rate of 1.5 per month as recently as June 2015, though that has now dropped to just one per month. Boeing will reduce that even further starting next month, with “plans to make just six of the planes a year … as it addresses a current backlog for 21 of the jets,” The Wall Street Journal reports.

Still, even with the current challenges for the 747, Boeing CEO Dennis Muilenburg made a case during the company’s earnings call Wednesday that it’s not yet the end of the line for the “Queen of the Skies.” Boeing has been especially bullish on the 747 as being well-suited for cargo operators.

“Despite the ongoing challenges of the air cargo market, we continue to see the 747 as a unique and significant value creator for our customers over the long term,” Muilenburg said.