Is Emirates CEO About To Step Down? 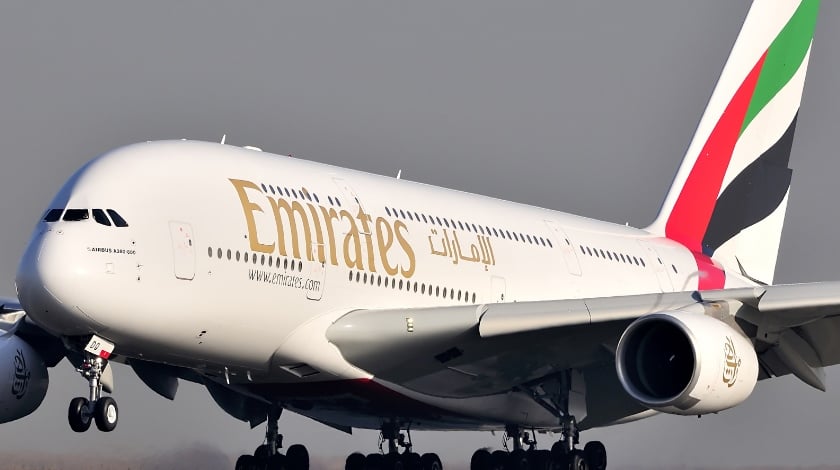 The end of Clark’s reign as president of the world’s biggest international airline is a topic that has been cropping up increasingly often as turbulence envelops the Gulf aviation industry.

Some sources have told Aviation Business that Clark’s departure might come as early as autumn this year. Those reports are unconfirmed, and Clark himself has tried to keep a lid on the matter. But as the Financial Times put it last week, “the carrier’s travails have sparked speculation in regional aviation circles that he may be set to leave more imminently than his previous promise to step down before 2025.”

Conversation inevitably moves to who might replace Clark as well.

Other’s shared the view that Flydubai CEO Ghaith Al Ghaith might be named to the role as Emirates embarks on a new direction, one that the airline has said will involve exploring “greater synergies” with Flydubai.

Emirates’ Chairman Sheikh ahmed has said that succession is not a concern as there remain plenty who could fill Clark’s shoes.

Who that will be, and when, remains to be seen.