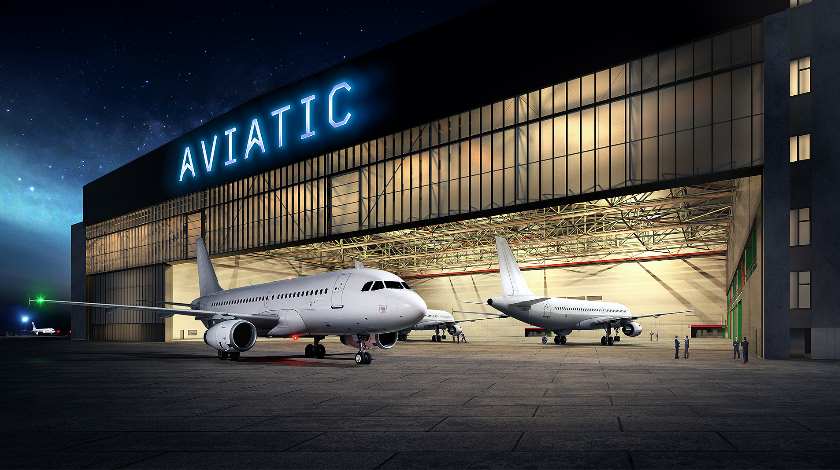 State-owned IAI in cooperation with Aviatic MRO has identified Šiauliai International Airport as a potential European site for expanding its global operations. The airport has the longest runway in the Baltic states and capacity to handle multiple aircraft of all sizes.

Refael Matalon VP & GM Marketing of IAI said: “Siauliai International Airport is strategically located and offers excellent infrastructure, a large space, and the ability to provide services twenty-four seven. This is why we are actively considering the opportunity to expand into Lithuania.”

IAI provides various services to its clients all over the world, including helicopter and aircraft upgrades, maintenance and repair services, conversions of passenger aircraft to cargo aircraft, manufacturing of brand new aircraft as well as the designing of modern systems, and other activities.

IAI works with governments and aviation companies, as well as parcel delivery and logistics businesses such as DHL, UPS, Amazon, and others.

Local government in Siauliai has pledged to support the airport‘s expansion as a major European hub for maintenance, repairs and operations.

“The fact that established companies such as IAI are considering investing in Siauliai International Airport is a massive vote of confidence. We are certain that our airport can provide the necessary infrastructure to ensure the successful expansion of aviation-related services“, said Artūras Visockas, Mayor of Šiauliai.

IAI currently has operations in 12 countries, including the USA, Australia, Brazil, India, China, and Mexico. As part of its European expansion, the company also opened an office in Berlin last year. Its central headquarters are located in Lod, Israel, close to Tel Aviv Ben Gurion International Airport. Almost 15 thousand employees work for IAI and its subsidiaries.

Siauliai International Airport is a civilian aircraft and military aviation airport located in the Zokniai aerodrome. It has one terminal for passengers and one for cargo, as well as having the longest runway in the Baltic States (3500 m long and 45 m wide), which allows it to provide services for all types of aircraft with unlimited weight.