It Is Official: Boeing to Temporarily Suspend Production of 737 MAX 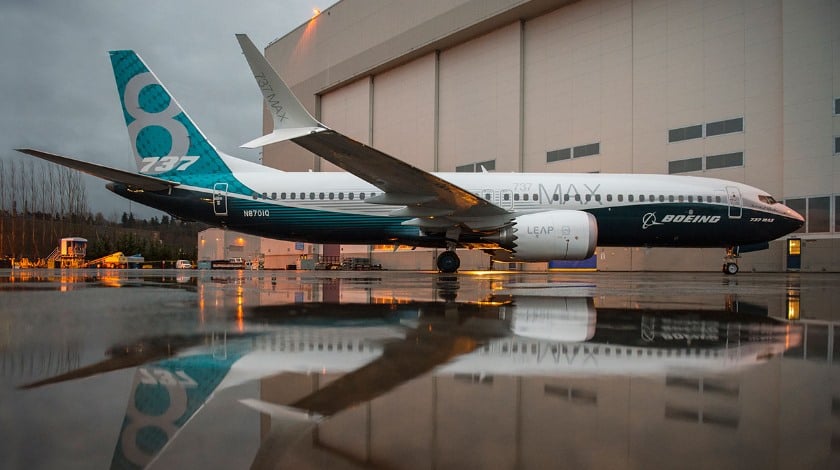 Boeing has officially announced that it is temporarily halting the production of its troubled 737 MAX aircraft starting January, 2020. Boeing had made a try by cutting 737 MAX production rates from 52 aircraft per month to the current 42. However, further production without deliveries causes even more trouble.

The 737 MAX program has been grounded since March, 2019, following the two deadly crashes of two 737 MAX 8 killing 346 people. Nevertheless, hoping to quickly complete re-certification, Boeing had decided to continue building the 737 MAX planes, although the volume of production was revised and slightly changed.

This way, in nine months nearly 400 Boeing 737 MAX aircraft were assembled. But not delivered. Only stored and further supplemented with more freshly-baked machines.

Therefore, grounding has been lasting far longer than Boeing expected. Most probably, the crisis that Boeing is still being hit with has reached its culmination.

According to FAA and other regulatory institutions worldwide, the plane will not be cleared for take-off earlier than the first quarter of 2020. Thus, keeping in mind all the factors, including the certification which was once again pushed back into 2020, Boeing made a decision to temporarily suspend the production of new 737 MAX.

“This decision is driven by a number of factors, including the extension of certification into 2020, the uncertainty about the timing and conditions of return to service and global training approvals, and the importance of ensuring that we can prioritize the delivery of stored aircraft”, Boeing said in a statement.

Correspondingly, the US planemaker is determined to focus on the deliveries of stored aircraft to the customers. It could take at least two years to provide operators with these 400 aircraft already built. Notably, Boeing also could not physically find enough place to park the new Boeing 737 as it causes too many financial and logistical problems.

The time period for which Boeing is set to halt the production was not specified. Some aviation experts even share some doubts over the 737 MAX ever getting back to the air again. However, Boeing provided that “affected employees will continue 737-related work, or be temporarily assigned to other teams in Puget Sound”.