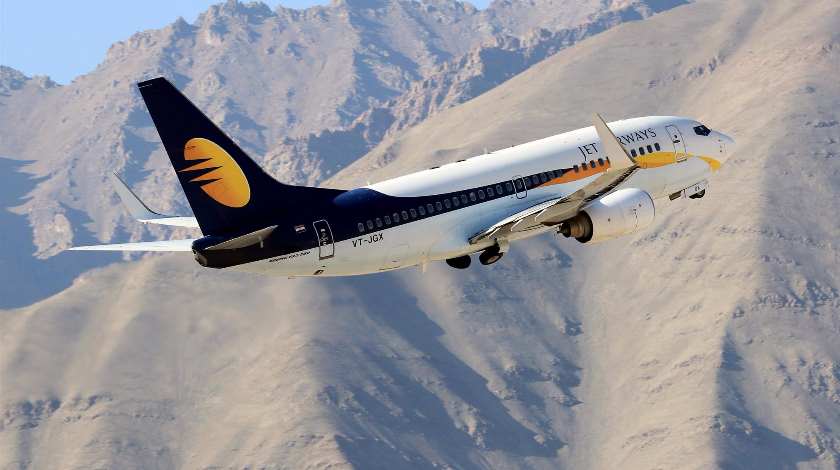 After Jet Airways, a major Indian international airline, announced about the suspension of its operations in April, 2019, the Indian aviation market has been given a little shake. Now the market need to adapt accordingly to fill in the gap on the international and domestic routes arena.

For this reason, there is no space for the decrease of available capacity or reduction of a number of flights. So, what is the situation on the market now? Who will take the lead? Will Jet Airways be back on track with operations?

Indian Airlines Willing to Grab a Bite of Jet Airways

Before collapse, Jet Airways was a significant player which, according to Air Insight, performed 580 daily flights to 37 domestic and 20 international destinations in 2017-20018. Thus, the end of operations has left a great hole within the market.

One of the carriers that took initiative to fill the gap was IndiGo, which is the biggest airline in India. After Jet Airways ceased operations, IndiGo received 120 Jet Airways’ airport slots. During April, the month Jet Airways collapsed, IndiGo managed to add 44 new domestic flights, with 18 on the Mumbai to Delhi route.

Another carrier that is likely to benefit from the Jet Airways’ situation is SpiceJet, the second largest airline in the country by the number of domestic passengers carried as of March 2019. In April this airline launched 24 new routes from Mumbai and Delhi. However, this carrier expects to gain benefits not only on the domestic market, but also to grow on the international scale. In April SpiceJet became the first Indian low-cost carrier to offer Hyderabad-Colombo route.

This week it was also reported that SpiceJet aims to hire up to 2,000 staff of Jet Airways to fulfill its expansion plans. Also, it took 22 aircraft which previously were operated by Jet Airways.

Will Jet Airways Rise from the Ashes?

Reportedly, the National Investment and Infrastructure Fund (NIIF), India’s sovereign wealth fund, may also be willing to invest in Jet.