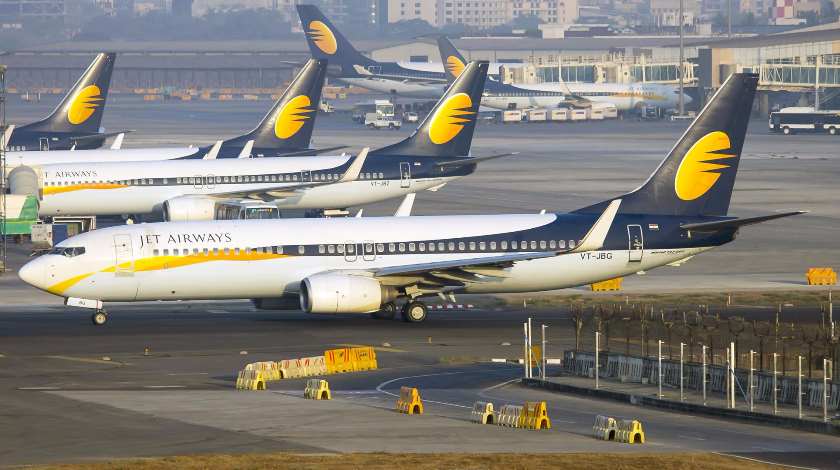 Having suspended all international flights last week and with only seven operational aircraft after creditors seized dozens of its aircraft, Jet Airways, India’s second-largest airline by market share, is on the verge of total collapse after failing to obtain emergency funding from its lenders.

With current debt level running at approximately US$1.2 billion and pilots, engineers and ground staff remaining unpaid since December last year, Jet Airways requires an injection of US$3 million a day to remain operational.

Interest has been shown in acquiring the stricken carrier by a number of entities, including Etihad Airways, which currently holds a 24 percent stake. However, with the carrier currently generating little revenue and any likely takeover unlikely for several weeks, this may make it impossible for anyone to revive the flagging carrier.

Unpaid staff had threatened strike action but postponed this until the results of the meeting with bankers were revealed.

At stake are 23,000 jobs and the failure of the carrier comes at a politically sensitive time as the country is in the midst of a general election. Only last month the Indian government stepped in with the resignation of the carrier’s founder, Naresh Goyal, stepping down as chairman, asking public-sector banks to rescue Jet Airways, though with little success. Goyal currently holds a 52 percent majority stake in Jet Airways, but this is likely to be lost in any debt restructure deal.