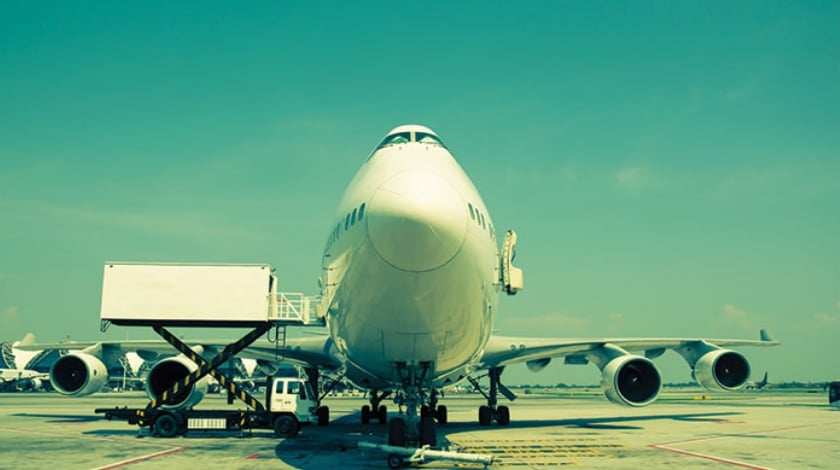 Air freight divisions at Asian airlines are trapped in an impossible situation: strong passenger demand continues to inject more aircraft into service, ramping up belly cargo capacity that is difficult to fill.

Large populations with rising household incomes in China, India, and many Southeast Asian countries are the driving force behind rapid passenger traffic growth and the delivery of increasing numbers of the latest generation of Airbus and Boeing airliners.

Many of these aircraft are double-aisle B777s or A330s, and, although superbly efficient and economical people carriers, also have significant cargo capacity in their bellies.

Boeing expects 9,100 widebody airplanes to join global fleets between now and 2035, with a large wave of potential replacement demand between 2012 and 2028. “Despite recent events that have impacted the financial markets, the aviation sector will continue to see long-term growth with the commercial fleet doubling in size,” said Randy Tinseth, vice president of marketing for Boeing Commercial Airplanes.

“We expect to see passenger traffic grow 4.8 percent a year over the next two decades.”

The problem is that a Boeing 777 passenger plane can hold 7,120 cubic feet of freight, 25 percent more than a Boeing 747-8 jumbo can carry in its belly. If the Boeing forecast is accurate, the delivered aircraft will add more than 64 million cubic feet of cargo space to the market in the next 20 years.

The additional capacity is keeping heavy pressure on freight rates and dragging down all-important cargo yields, even with surging peak-season freight volumes out of Asia. Major hub airports such as Hong Kong and Shanghai have reported solid increases in volumes as China’s import and export demand pushes up their transshipment figures.

There is also a big difference in the pricing of belly cargo versus freighters, and the economics of widebody operations are such that, without the belly cargo revenue, many of the services wouldn’t be profitable, Herdman said. “So the airlines try to maximize the cargo revenue within the competitive framework, and then the rest of the revenue is made up from passengers,” he said.