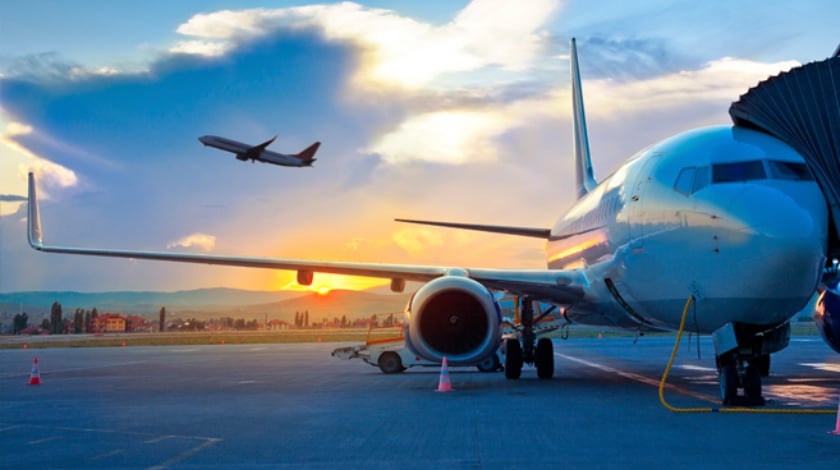 A group of European leisure airlines has called for tight limits on European Union (EU) aviation infrastructure charges and controls on organizations that hold monopoly positions in the industry.

AIRE, which represents 16 carriers mainly involved in the leisure and charter sectors, wants significant progress towards a more cost-efficient infrastructure in the EU, as well as improved harmonization and standardization of EU rules.

“We must now see concrete steps to address the unjustifiable cost of the EU infrastructure,” Lust said. “Airports have shown through a number of criteria that they have significant market power and hence they must be subject to economic regulation at EU level.

“Other monopoly providers of air navigation services keep increasing their profits while not delivering the required capacity. Airlines and their passengers need a strong EU regulator to prevent these monopolies from abusing their position. A thriving airline sector will result in a wider choice for passengers, an objective that the EU liberalization process should continue to pursue.”

AIRE’s newly-appointed president Rafal Milczarski, who is CEO of LOT Polish Airlines, added that ANSPs’ charges should be capped and that there should be an annual 10% reduction in the costs of the European Network Manager, which is part of Eurocontrol.

“The aviation industry in Europe faces many challengers such as open sky development, airspace availability as well as regulations regarding state support for the airlines,” Milczarski said on his election.

AIRE members also insisted on the need for airlines to operate in a standardized and harmonized environment and called upon the European Commission, the policy-making component of the EU, to drive member states towards more harmonized implementation of rules in areas such as safety, security and border control.