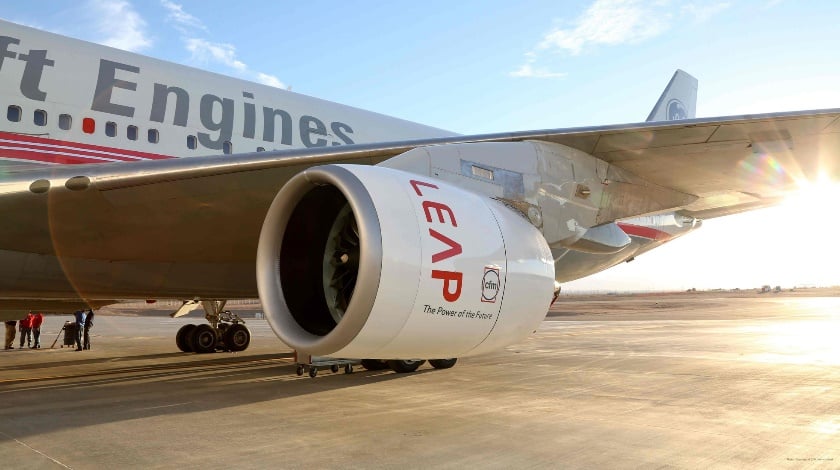 With next generation engine types the CFM LEAP and the Pratt & Whitney Geared Turbofan having a combined order backlog of nearly 20,000 units, engine lessors are anticipating greater numbers being bought into their portfolios over the next decade.

In a six person panel discussing the engine leasing market at Aviation Week Network’s Engine Leasing, Trading & Finance in London on May 10, lessors foresee opportunities around both the LEAP and the GTF, while Pat Laffan, SVP structured finance at GE Capital Aviation Services (GECAS), says the company will focus on GE and CFM engine types in future, primarily in the sale and leaseback market, but would consider looking at other engine types should the returns be beneficial.

“For the early years, the focus is on supporting CFM engines going into service before we eventually start to see shop visits or other necessary requirements,” Dickerson told the panel.

The widebody engine market also conjured up some interesting perspectives. Having found success with sales and aftermarket coverage with the Rolls-Royce Trent XWB engine, Bobby Janagan, vice president and general manager at Rolls-Royce & Partners Finance conceded associated costs with the engine type could be high but nevertheless were still similar to those of another widebody engine type, the GE90.

Speaking from the perspective of an independent lessor on the XWB, Dan Coulcher, SVP & chief commercial officer – EMEA at Willis Lease Finance Corporation, pondered if there would be a competitive aftermarket for the engine type powering the Airbus A350, which has been in service since 2015. He also says entry-into-service challenges around Pratt’s GTF are a concern for would be investors due to questions over changes to bills of materials on the engine.

Another trend Coulcher is seeing a change in the buying habits of operators on new engine types.

“Because of the reliability of all the major narrowbodies, a lot of our airline customers are pushing back ordering spares for new generation aircraft – which is something we never thought would happen.”