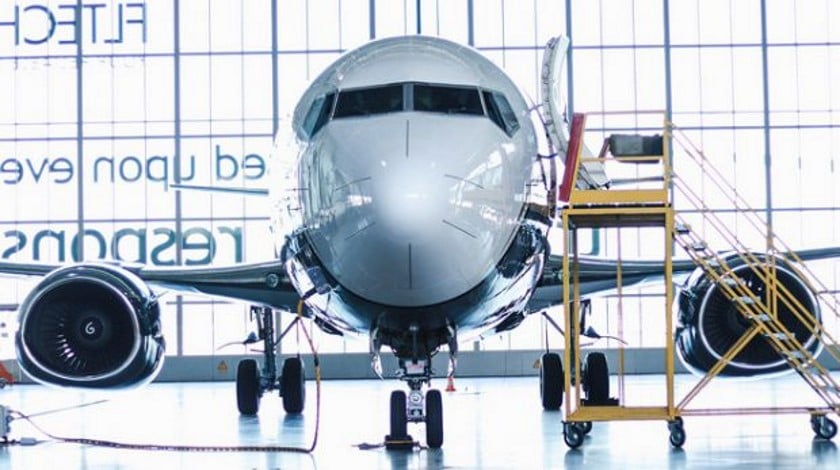 The largest Lithuanian investor in the People‘s Republic of China – AviaAM Leasing – has added a 14th brand new aircraft to the portfolio of its Joint Venture, AviaAM Financial Leasing China. The aircraft brings the value of the Joint Venture’s portfolio to USD 835 million.

This growth is unprecedented within the aircraft financing industry and is due to a combination of international know-how from AviaAM Leasing and strong governmental support and insights from Henan authorities and its partner HNCA.

“AviaAM Financial Leasing China is just beginning to reach its potential, as a joint Chinese – Lithuanian venture based on the Belt and Road initiative. Thanks to efficient processes and strategic moves, all aircraft are being leased and are operating successfully”, says Ms. Liu Xia, Chairman of the Joint Venture.

The success of AviaAM Financial Leasing China is a result of both smart business strategies and positive political support. The company’s unique position allows it to succeed in countries, such as the Commonwealth of Independent States, where it has been hard to receive financing in the past.

“Our Company is going straight to the source of innovation and working with the largest aircraft manufacturers in the world – Airbus and Boeing – to ensure that we can deliver the best and most competitive aircraft to our customers.

The Chinese market is important for global aviation. Thus, we have forged strong strategic partnerships which have established a solid foundation for connectivity and cooperation throughout Eurasia,” says Mr. Tomas Sidlauskas, CEO of AviaAM Financial Leasing China and Board Member of AviaAM Leasing.

With its growing influence and fleet size, the company is in a good position to further its relationship in current and new regions. An innovative business model, strong support from AviaAM Leasing Board Members, competitive lease rates in China, and firm backing from HNCA, set the company up to become one of the top players in Asian aircraft financing.