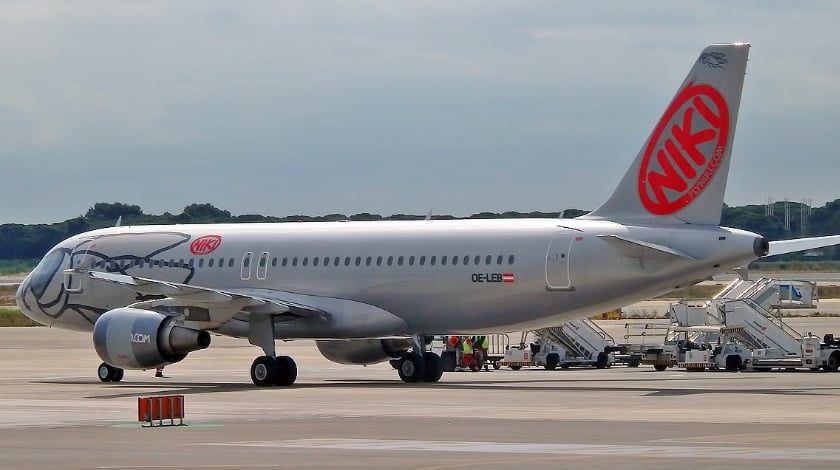 Air Berlin subsidiary Niki is closing its flight operations, after the take-over by Lufthansa has failed.

Niki has filed for insolvency and as of December 14, flights will no longer take off. The European Commission has refused to authorize the airlines’ acquisition by Germany’s largest carrier, Lufthansa.

Despite offering to give up a number of take-off and landing slots, this was deemed insufficient to allay concerns that Lufthansa would attain too dominant position in many additional markets, thus adversely affecting consumer interests.

One issue is that about half of the Niki slots that would be given up by Lufthansa could actually return to the airline under rules governing redistribution of available slots to existing and free carriers.

The low-cost carrier has remained in operation subsequent to the demise of Air Berlin through financial aid provided by Lufthansa while waiting for EC approval of the deal.

Sources have indicated that Niki’s founder, Niki Lauda, may still be interested in acquiring the beleaguered carrier in the event that the EC blocked the Lufthansa deal.

Niki has been operating a fleet of 28 jets stationed at 12 different airports on more than 100 routes to Spain, Egypt and Morocco this winter.

The acquisition of Niki was intended to help Lufthansa low-cost subsidiary Eurowings expand its coverage. Carsten Spohr, Lufthansa CEO, has already made it clear that if the deal to acquire Niki fell through, then he would look to grow Eurowings organically, likely applying for any Niki slots that come available should the carrier shut down operations, with the company stating that “(From a financial point of view), this leads to a comparable result for the Lufthansa Group.”

With the Lufthansa deal blocked, the German government will likely lose out considerably in any efforts to recoup the majority of the €150 million (US$177m) bridging loan it had lent Air Berlin to keep it operational while a buyer was sought. With EC approval of easyJet’s purchase of Air Berlin’s operations at Berlin Tegel Airport for €40 million (US$47m), that will only see part of the loan repaid.