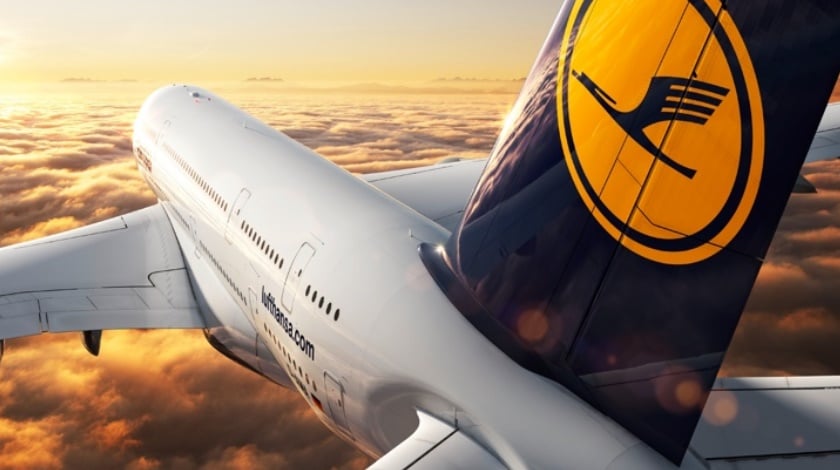 In what Carsten Spohr, chief executive of Lufthansa, said was a “great day” for his company, Germany’s largest carrier has agreed to purchase the lion’s share of Air Berlin, which filed for bankruptcy protection on August 15.

The purchase price of €210m (US$245m) will see Lufthansa looking to acquire 80 of Air Berlin’s 144 aircraft, while also taking on 3,000 of the original 8,500 staff. The price is to include Niki, the Austrian leisure travel airline, and the LG Walter regional airline and 20 additional aircraft.

“This contract provides new opportunities for jobs for a large part of our workforce. But we can only really breathe again when the EU Commission approves the deal,” said Air Berlin Chief Executive, Thomas Winkelmann.

Spohr made it clear that Lufthansa would look to invest up to €1.5bn (US$1.8bn) in the future of the airline as a result of this most recent development. It is understood that 80 was the maximum number of aircraft competition authorities were prepared to accept. Lufthansa will now look to expand its Eurowings budget airline.

European authorities must now decide whether to give the Lufthansa deal the green light, in a process that could take “several weeks or months.” In the meantime, Air Berlin will continue to operate a number of flights as a contractor for Lufthansa as it is no longer allowed to operate as an independent airline.

Meanwhile, and unsurprisingly, The Irish budget airline Ryanair has made it clear it intends to take the Lufthansa deal to European competition authorities. When it first became clear that Lufthansa was being looked upon as a favorable bidder, Ryanair described the process as a “stitch up” which was intended to strengthen Lufthansa’s position.