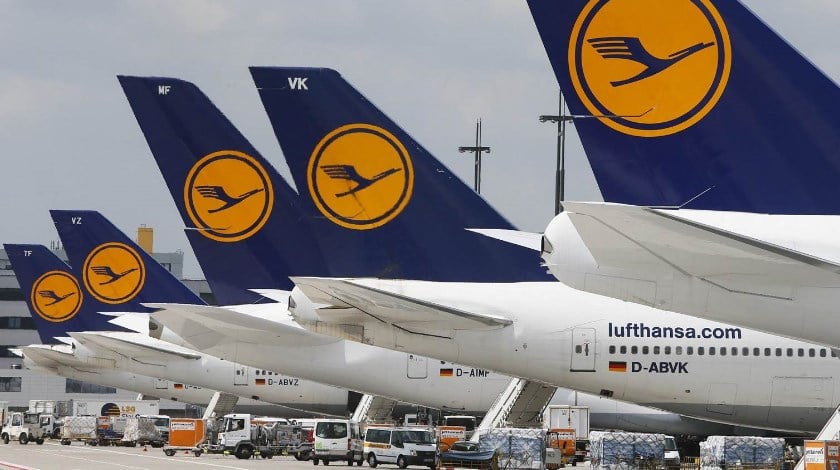 On 15 August, at the start of the second week of the Olympic Games, Lufthansa celebrates its 60th anniversary of scheduled service to Brazil.

In 1956, a Lockheed Super Star with 48 first-class seats flew from Hamburg to Rio de Janeiro in a total 26 hours with three stopovers. In the meantime, the flight time with a Boeing 747-8 has more than halved with now around eleven hours.

Lufthansa is using the occasion of this anniversary to deepen its commitment to the city and its inhabitants and to fulfil its responsibility as an internationally active aviation group. As a sign of its social corporate responsibility, employees of the Lufthansa Group are renovating the non-profit Centro Comunitário Paulo da Portela (CCCP) vocational training centre in Rio de Janeiro.

The centre in Oswaldo Cruz has been sponsored by Help Alliance, Lufthansa’s non-profit employee organisation, since 2011. The renovation work is being supported by Julius Brink and Jonas Reckermann, the reigning Olympic champions in beach volleyball. In the CCCP, young people will receive a vocational education and will be prepared, among other things, for university entrance examinations.

Since its foundation by Lufthansa employees in 1999, Help Alliance has been committed to its work in Central and Latin America. Today, the association supports around 40 aid initiatives internationally. For each project, employees of the Lufthansa Group voluntarily take responsibility in cooperation with local partners who have many years of experience in development co-operation. The aid initiatives are funded solely by donations.