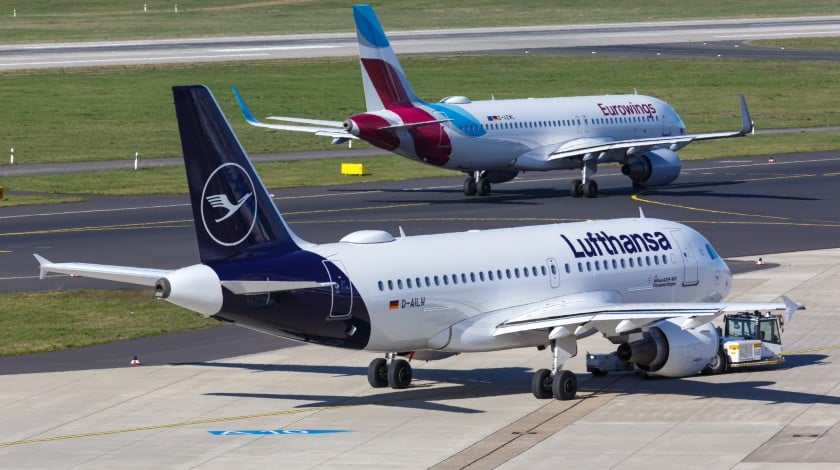 The major crisis in aviation has hit the Lufthansa Group hard. The Group has confirmed its personnel overcapacity figures reaching 22,000 full-time positions across its companies.

The Group has already informed the representatives of the trade unions, provided information to Lufthansa works councils and explained in the Group Economic Committee.

The number of 22,000 extra jobs affected by the pandemic crisis is one of the biggest in the aviation sector as for now. Notably, these staff cuts are expected to be permanent even after the crisis.

The Group also warns that if it does not find the effective way to come out of the crisis with competitive personnel costs, this number might increase further.

“According to our current assumptions about the course of business over the next three years, we have no perspective of employing one in seven pilots and one in six flight attendants as well as numerous ground staff at Lufthansa alone,” said Michael Niggemann, Executive Board Member Human Resources and Legal Affairs of Deutsche Lufthansa AG.

Across Lufthansa Group companies the following staff changes are due to be introduced:

“In the biggest crisis in aviation history, we want to secure over 100,000 jobs in the Lufthansa Group in the long term, despite all the challenges. To achieve this, painful restructuring measures are unavoidable, which we want to implement in a socially responsible manner,” Niggemann added.