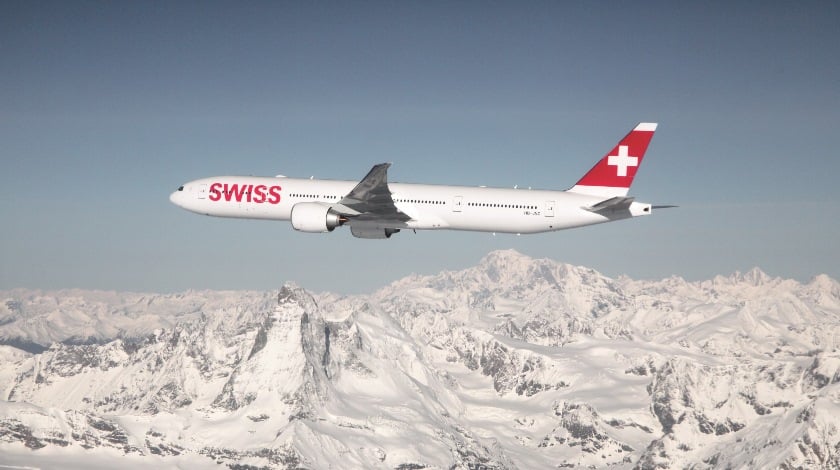 The Supervisory Board of Deutsche Lufthansa AG has approved the order of up to 16 additional aircraft. The list price of the aircraft is approximately 2.1 billion euros. Delivery is scheduled to take place in stages until 2022. The investment plan for the 2018 fiscal year remains unchanged.

The order includes two Boeing 777-300ER long-haul aircraft for SWISS, which are expected to supplement the existing SWISS fleet beginning in early 2020 and will be used to expand the route network.

An additional two Boeing 777F will be ordered for Lufthansa Cargo. The modern freight aircraft will replace MD11 cargo planes in the future. This will decrease fuel consumption, noise emissions and unit costs at the same time.

The investment in fleet expansion at SWISS and a more modern cargo fleet reflect the economic success of the two companies. In the first quarter, traditionally a weak quarter for airlines, SWISS had a profit margin of over nine percent; Lufthansa Cargo’s was over ten percent. The order for the new long-haul aircraft highlights the strategy of Lufthansa Group to predominantly allocate the growth within its multi-hub system where cost and quality offer the best conditions for profitable investments.

The Supervisory Board has also approved the order of up to twelve short- and medium-haul A320-type aircraft.

This includes six delivery options for aircraft of the Airbus A320neo (new engine option) type in 2022 that were converted to fixed orders. When they are delivered, they will replace older aircraft in the flight operations of the Lufthansa Group.

Depending on availability, up to six additional A320ceo (current engine option) will be ordered. The plan is to deploy them at Lufthansa this year already, in order to offset delivery delays for Airbus A320neo aircraft.