Lufthansa Group on the Road to Maximum Services Again 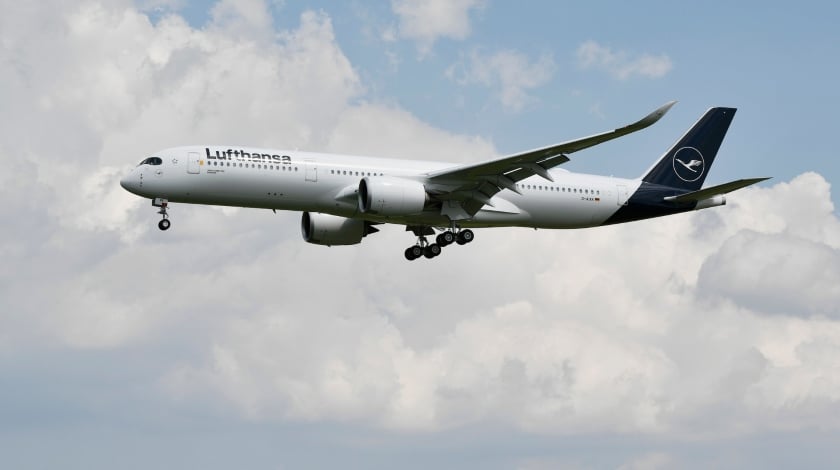 Lufthansa Group is exponentially expanding the list of destinations and the number of flights. Reacting to the demand, the airlines of the Group are set to “again offer as many destinations as possible”.

The core brand Lufthansa alone will be flying more than 100 times a week to destinations in North America via its hubs in Frankfurt and Munich in autumn. Around 90 flights a week are planned to Asia, over 20 to the Middle East and over 25 to Africa.

On short- and medium-haul routes, Lufthansa will offer a total of 1,800 weekly connections from September onwards.

From July, Austrian Airlines aircraft will take off on regular long-haul flights for the first time since mid-March. SWISS plans to return to about 85% of the destinations it served before the crisis in autumn, with about one-third of its capacity on these routes.

Eurowings is also significantly expanding its flight program for both business and leisure travelers and plans to fly to 80 per cent of its destinations again in the course of the summer.

Recently Lufthansa has accepted stabilization measures and loans of up to EUR 9 billion offered by the Economic Stabilisation Fund (WSF). Although it had to sacrifice to one competitor each at the Frankfurt and Munich airports up to 24 take-off and landing rights (slots), the decision was necessary to further stay competitive.