Lufthansa Group with Earnings Improvement in the First Quarter 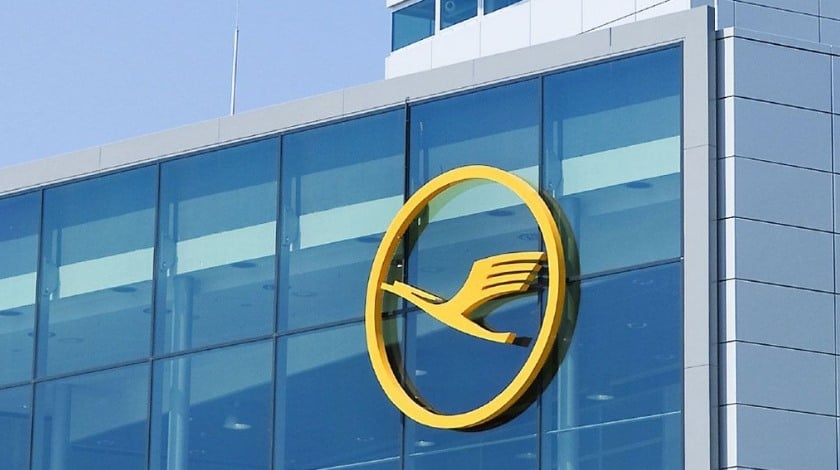 “We have seen a solid start into the new business year,” says Simone Menne, Chief Financial Officer of Deutsche Lufthansa AG. “We are seeing significant pricing pressure at our passenger airlines, and even more at Lufthansa Cargo. But the substantial unit cost reduction at our passenger airlines has more than made up for the pricing declines. And we are not just benefiting from further fuel cost reductions and non-recurring effects. We have also improved our operating cost structure. This marks an important change in trend in our unit cost development.”

“The new Eurowings is also off to a successful start,” Simone Menne continues. “The seat load factor of its new long-haul services stood at a very encouraging 94.2 per cent in the first three months. The customer feedback has been very positive, too. Its first-quarter result is a decline on last year’s; but this partly reflects the company’s start-up costs, and we feel that the new Eurowings is well on track.”

Total revenues for the Lufthansa Group in the first quarter of 2016 declined by 0.8 per cent to EUR 6.9 billion. Despite significantly higher passenger volumes, traffic revenue was 3.9 per cent down, a reflection of the substantial pricing pressures faced by the Group’s passenger airlines and the cargo business. The leading financial performance indicator of the Group’s business success – its Adjusted EBIT – improved, however, by EUR 114 million to EUR -53 million.

This tangible result improvement in the traditionally weak quarter is attributable not only to further benefits on the fuel cost front, which totaled EUR 237 million for the period, but also to a 4.0 per cent reduction in unit costs excluding fuel and currency impacts. Group results for the first quarter of 2015 had included EUR 100 million of expenses relating to writedowns on the Venezuelan bolivar and strike action effects. This has impacted the relative development of unit costs in the first quarter of this year positively. But first-quarter unit costs for 2016 also reflect the success of cost reduction actions taken throughout the Lufthansa Group, while the growth of Eurowings had a further beneficial impact on overall unit cost levels.

The Group’s net income for the first quarter amounted to EUR -8 million (Q1 2015: EUR 425 million). This is a EUR 70 million improvement on the adjusted prior-year result, since the 2015 first-quarter result included a EUR 503 million financial profit from the early conversion of the JetBlue convertible bond. First quarter cash flow from operating activities declined 21.5 per cent to EUR 1.1 billion. This is primarily attributable to the trend towards more short-term bookings: flights are booked closer to the departure date, which leads to a later cash-in for the company. This effect should, however, even out in the coming months provided overall bookings remain at their current levels. The equity ratio declined 3.7 percentage points to 14.5 per cent almost entirely due to an increase of EUR 1.5 billion in pension provisions based on a reduction in actuarial interest rates.

“The continuing volatility in interest rates shows once again how important the changes to the pension system are to our long-term financial stability,” Simone Menne emphasizes. “With Verdi we have already moved our biggest employee group into the new system.”

Lufthansa Cargo suffered a substantial EUR 71 million decline in its first quarter Adjusted EBIT. Sizeable overcapacity particularly on transatlantic routes and low demand led to a contraction of cargo revenues by 21.8 per cent. Lufthansa Cargo is bracing itself for a challenging financial year: the Adjusted EBIT is now expected to be significantly below its 2015 level. An additional cost reduction program was launched some weeks ago. First quarter results of the MRO and catering segments were in total EUR 20 million below their prior year levels.

Lufthansa Group expects an Adjusted EBIT slightly above the previous year
The Lufthansa Group’s result forecast for the year remains unchanged: the Group expects to achieve an Adjusted EBIT slightly above the previous year result of EUR 1.8 billion. This forecast does not, however, include the negative result impacts of possible strike actions. The Group does not expect to see any easing of the pricing pressures in the passenger and cargo transport sectors. Yields are under particular pressure on services to and from South America, as a result of the region’s currently weak economies. In the Asia traffic region lower booking volumes from Chinese and Japanese travel groups lead to lower volumes. In contrast, Europe and North America – Lufthansa’s biggest and most important traffic regions – are both showing more stable trends.

“The trends we have seen in the last few months are likely to continue throughout the present quarter,” concludes Simone Menne. “The intensity of the competition and the resulting pricing pressures will not ease – not least because of the low fuel costs. This is why it is important that we continue to work consistently on our cost positions. We remain fully committed to our goal of reducing our unit costs this year net of fuel and currency impacts.”