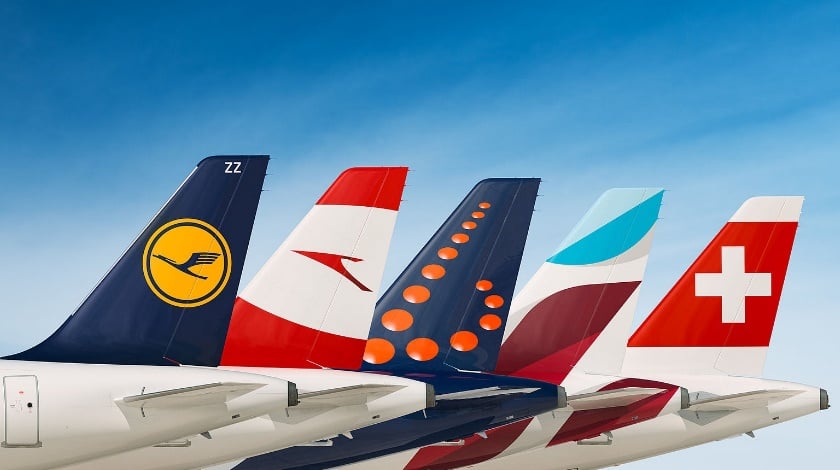 Total revenues for the Lufthansa Group in 2017 amounted to €35.6 billion, a 12.4 percent increase compared to 2016. The Adjusted EBIT of €2.97 billion was a substantial 69.7 percent year-on-year improvement.

An 8.4 percent Adjusted EBIT margin was up 2.9 percentage points compared to 2016. EBIT for 2017 increased more than €1 billion to €3.3 billion. The EBIT increase includes the positive €582 million one-off effect on reaching a collective labor agreement with the Vereinigung Cockpit union for Lufthansa, Lufthansa Cargo and Germanwings pilots, as recognized in the December income statement.

The Group invested €3 billion in 2017, approximately one-third up on the previous year. This was predominantly due to €900 million of investment into aircraft from Air Berlin. In 2017, our Adjusted ROCE (after tax) for 2017 improved by 4.6 percentage points to 11.6 percent.

Despite the increased capital expenditure, free cash flow virtually doubled in 2017 to €2.3 billion, while financial debt rose 6.8 percent to €2.9 billion. This sum includes an initial €1.7 billion funding for the new defined contributions model of the flight attendants’ pension fund. Total pension provisions dropped by €3.2 billion in 2017. The year-end equity ratio stood at 26.5 percent, an increase of 5.9 per cent.

Despite the significant expenses in the context of acquiring capacities from Air Berlin, Eurowings reduced its unit costs excluding fuel and currency factors by 6.5 percent, while Adjusted EBIT increased by some €200 million. Despite adverse one-off factors related to market consolidation, the Group’s Point-to-Point Airlines improved their Adjusted EBIT margin by 7.3 percentage points and achieved a positive Adjusted EBIT of approximately €100 million.

In view of Lufthansa’s continued good performance, it has also been announced that Carsten Spoor, the Group’s CEO and Chairman since May 2014, has had his contract extended for a further five years.