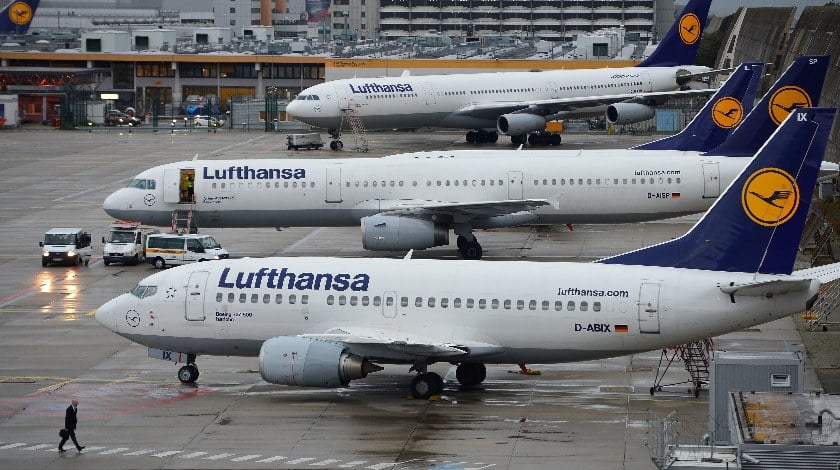 Germany’s Air Berlin filed for insolvency in August and its creditors are now discussing how to carve it up.

Lufthansa is set to pick up a large part of insolvent rival Air Berlin, and easyJet is also still in the running for some assets, two sources familiar with the matter said.

Air Berlin’s creditors met on Thursday to discuss offers for Germany’s second largest airline and agreed the carve-up, the sources said. Air Berlin, which has about 8,000 employees and operates 144 mostly leased planes, filed for insolvency in August after major shareholder Etihad pulled the plug on funding.

Lufthansa’s chief executive said earlier that the carrier wanted to secure the 38 crewed planes it leases from Air Berlin, and was interested in a further 20-40 short-haul planes. Creditors will hold exclusive negotiations with Lufthansa until October 12, the sources said, which means Air Berlin’s board may not make a final decision on Sept. 25 as had been expected.

Other assets will go to easyJet and possibly Thomas Cook’s German leisure airline Condor, the sources said.
The news comes three days before a national election in which Chancellor Angela Merkel is set to win a fourth term.

At a rally in the western city of Neuss, where dozens of Air Berlin workers wearing fluorescent yellow crew jackets joined Merkel supporters, the chancellor said:

There are pilots from Air Berlin that we of course wish all the best to, like all people who have a job and would like to keep it.

Air Berlin said in a statement its board of directors would review the offers on September 25 and give an update on the process then.

The prospect of getting access to Air Berlin’s airport slots, planes and crews had drawn interest from those airlines and other investors, including former Formula One driver Niki Lauda and aviation entrepreneur Hans Rudolf Woehrl.

Bidders had been especially interested in Air Berlin subsidiary Niki, which operates short-haul flights from Germany and Austria to tourist hot spots. All the other bidders are now out of the running, one of the sources said. The deadline for bids for its maintenance unit, which has about 850 employees, has been extended to October 6, Air Berlin said.