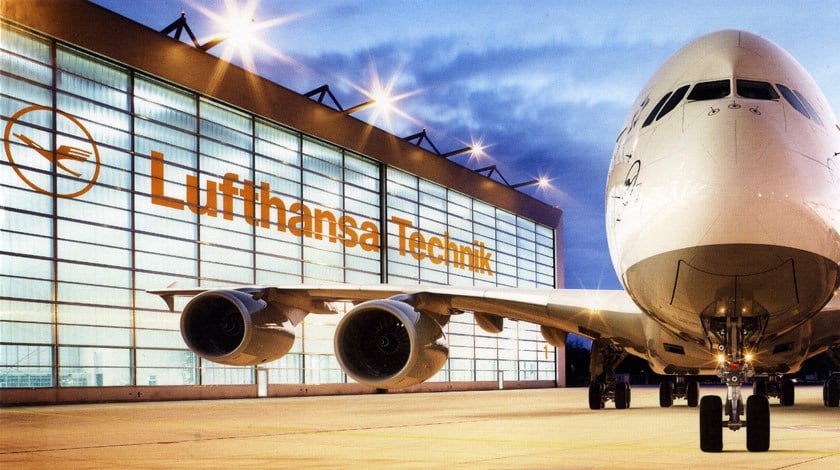 Lufthansa Technik is to close its Hamburg overhaul operations for commercial aircraft in the course of 2017. Discussions with the wage accord partner, ver.di, ended without agreement.

Despite intensive negotiations regarding the essential accord cost reductions, the negotiating partners were unable to find a solution that would make a commercially viable continuation of Aircraft Overhaul in Hamburg possible. Because of the wide-ranging consequences of this decision, the Executive Board repeatedly extended the framework for discussions and negotiations in order to make a solution possible.

Some 300 of the approximately 400 jobs at the Hamburg site in the dock and associated workshops are affected by the closure. Employees will be assigned to other business units or be offered alternatives, for example semi-retirement. All affected employees will be offered suitable work with Lufthansa Technik. There will be no forced redundancies whatsoever in this context.

Aircraft overhaul in Hamburg has been under significant cost pressure for some time. Ground time work, especially for the Lufthansa Group, has still been carried out here in one dock recently.

As such ground times are planned for years in advance, aircraft may be taken anywhere in the world for overhaul.

In the future, Lufthansa Technik will offer aircraft overhaul at its international locations in Budapest, Sofia, Shannon, Malta, Puerto Rico and Manila.

Around 7,500 people are currently employed with Lufthansa Technik at its Hamburg site.