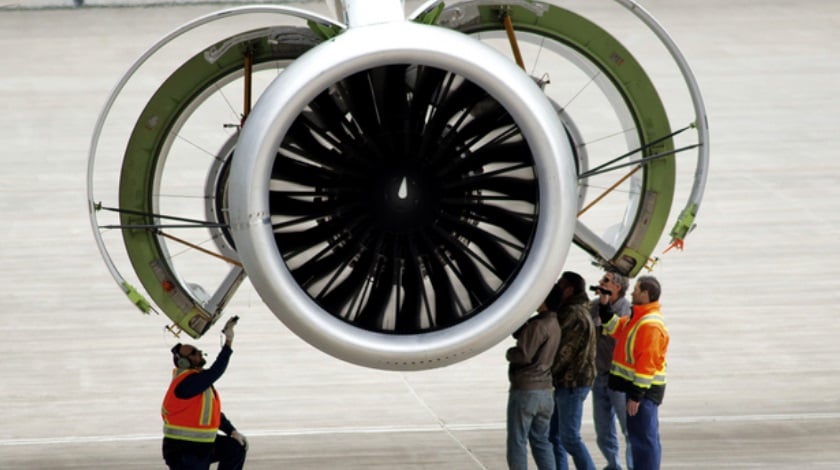 Lufthansa was the first recipient of the PW1100G for the A320neo when it stepped up to take Qatar Airways’ place as launch operator.

It also flew the first commercial service of the PW1400G-powered CSeries, which Lufthansa subsidiary Swiss was the first airline to receive.

As such, the airline and its technical arm have more experience than any other with the teething issues that have affected the engine’s entry into service.

Until recently Lufthansa Technik had an interim agreement with Pratt & Whitney for unscheduled early technical removals (ETRs) of the PW1100G, which it could send to the OEM’s Columbus Engine Center or MTU Maintenance Hannover.

In the latter part of this year, however, the MRO provider focused on developing its own ETR capabilities.

EME Aero, the joint venture for GTF maintenance that will be up and running in 2020, was originally forecast to overhaul up to 300 engines per year, but LHT and MTU have raised the planned capacity to 400.

It is unlikely they have done so because of the PW1100G’s early problems, most of which are expected to be resolved by next year. Instead, it could be that MTU and LHT saw a lack of GTF capacity from other MRO providers, or perhaps they were influenced by Indigo Partner’s recent order for 430 A320neo aircraft, of which 146 are earmarked for budget carrier Wizz Air.

EME Aero will operate in the same region as Wizz, and the airline recently confirmed that its fleet would rise to 282 A320-family aircraft by 2026, up from 87 today.