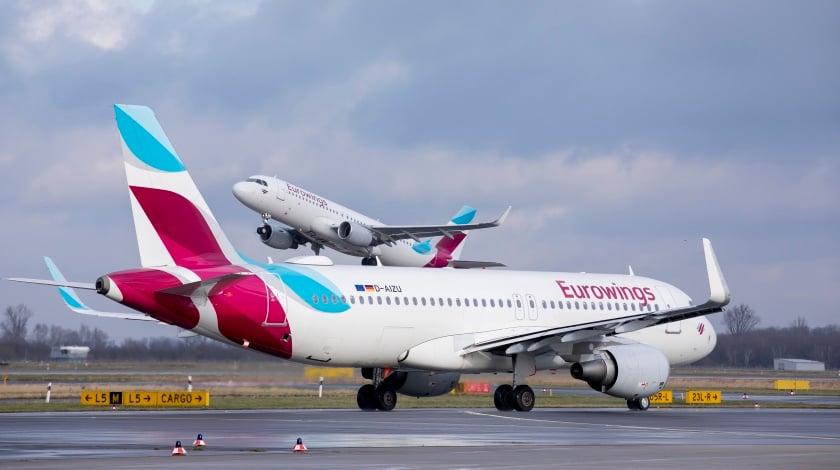 Struggling to compete with the likes of Ryanair, easyJet and Wizz on pricing since taking over large parts of Air Berlin, Lufthansa is looking to restructure its low-cost subsidiary in a bid to reduce running costs by up to 15 percent over the next three years.

In concentrating more on short-haul flights, the intention is to return the carrier to profit by 2021, according to Reuters. Lufthansa cited falling revenues at Eurowings as a major reason behind a profit warning on June 16. Eurowings’ revenue was forecast to drop sharply in the second quarter.

As part of the cost-cutting exercise, Lufthansa is looking for its Eurowings fleet to comprise solely Airbus A320-family aircraft, while also reducing the number of air operator certificates to one from the current four to reduce administration. Lufthansa will take over management of the long-haul business currently operated by Eurowings.

Chief Executive Carsten Spohr spoke at the investor conference in Frankfurt today (Monday) advising that management had underestimated how complicated it would be to integrate Air Berlin into Eurowings, saying: “They had too much to do in too little time.”

Brussels Airlines – the Belgian national flag carrier which Lufthansa took control of in 2016 – will therefore not be integrated into Eurowings, Lufthansa also confirmed, the plan for which will be announced in the third quarter.