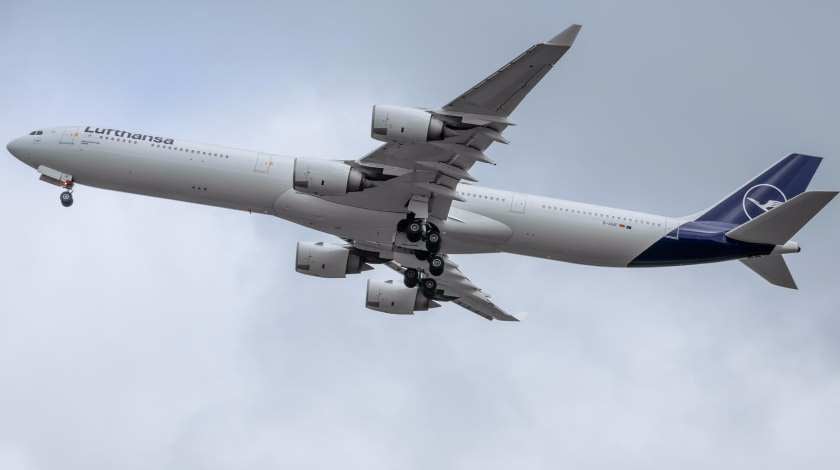 Considering the current situation in the aviation industry, assuming that it will take months for travel restrictions worldwide to be completely lifted and estimating that it will take years for flying demand to return to pre-coronavirus levels, the Executive Board of Deutsche Lufthansa AG has decided on initial restructuring steps.

What concerns Lufthansa, the airline will stop flying eleven Airbus A320s on the short-haul routes. In terms of the widebody fleet, the decision is even more drastic. The carrier will permanently decommission six Airbus A380s, seven A340-600s and five Boeing 747-400s.

No doubts, that the early reduction of fleet is the result of the coronavirus impact on the airline. Initially, sale of A380 planes to Airbus has been already scheduled for 2022.

The early phase-out of Airbus A340 and Boeing 747, therefore, will take place due to “the environmental as well as economic disadvantages of these aircraft types”.

In addition, Lufthansa Cityline will take out of service three Airbus A340-300 aircraft.

Regarding Eurowings, as for now the company will eliminate from its fleet ten Airbus A320s. However, the fleet of long-haul aircraft will be also reduced, although the types and numbers have not been disclosed yet.

In terms of Germanwings, the the Executive Board of Deutsche Lufthansa AG has decided to cease operations of this airline.

Talking about Austrian Airlines and Brussels Airlines, both carriers have temporary halted their activity. Yet the statement revealed that both companies are currently working on reducing their fleets. Thus, both will return to the sky with a lower number of planes.

Whether SWISS will phase out any aircraft, is still under consideration. Nevertheless, the delivery of new short-haul aircraft will be delayed.