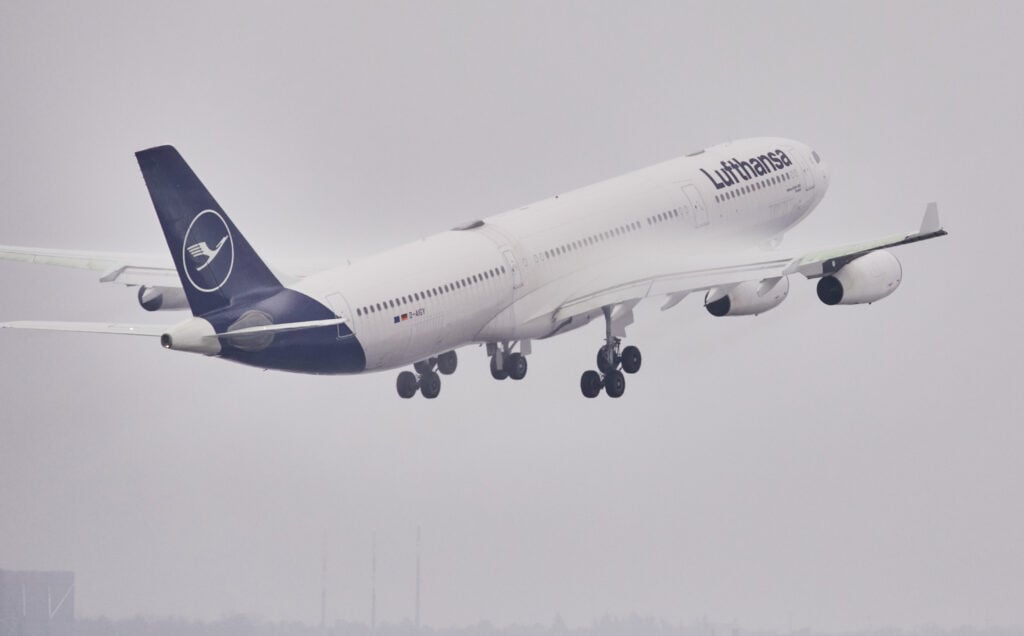 The Airbus A340 picked up passengers who had been taken by the German air force from the Afghan capital of Kabul to the Uzbek capital of Tashkent.

After dramatic images of throngs at Kabul airport trying to flee after the Afghan capital fell to the Taliban, U.S. forces have secured the airport and started an airlift to fly out diplomats and civilians.

Further special flights from Tashkent, Doha or other neighboring nations in the next few days are due to evacuate more people from Afghanistan.

Germany, which had the second largest military contingent in Afghanistan after the United States, wants to airlift thousands of German-Afghan dual nationals, rights activists, lawyers and people who worked with foreign forces.

Chancellor Angela Merkel’s cabinet approved the deployment of up to 600 soldiers in Afghanistan to help with the evacuation, a government official said. The cost is estimated at about 40 million euros, according to a document seen by Reuters.

“The situation is extraordinarily confusing. This has tangibly raised the threat posed to aircraft approaching and departing Afghan airports, especially Kabul,” said the document, drawn up in haste by the foreign and defence ministries.

The mandate still has to be approved by the Bundestag lower house of parliament.