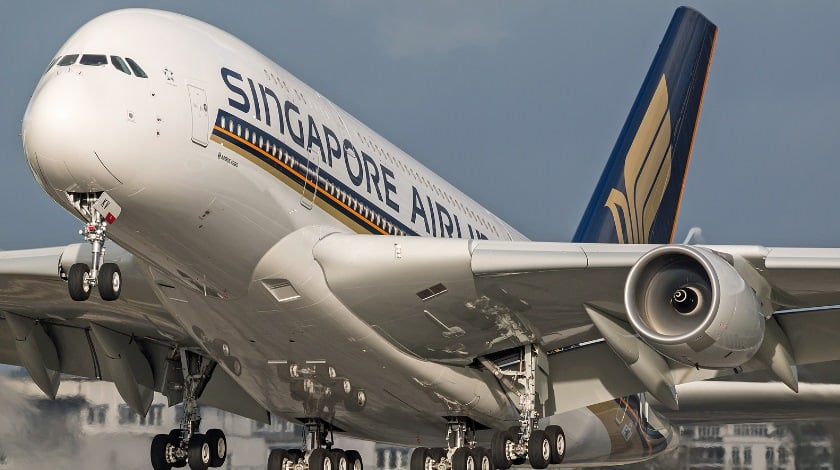 After ten years in operation, Singapore Airlines chose not to renew its lease on two Airbus A380-800s in 2017. Owners of the two ‘superjumbos’, the Dr. Peters Group, a Dortmund, Germany-based traditional financial and management holding company, have subsequently failed to attract buyers for the jets, having made approaches to several airlines, including, British Airways, HiFly and IranAir.

As a consequence, the Group has chosen to strip the aircraft and sell the components, a result that will be unsettling for buyers of new A380 aircraft, though ultimately good for investors in DS funds No. 129 and No. 130, which will see anticipated returns of between 145 and 155%.

Based on preliminary calculations by VAS Aero Services, the sale of the components alone should generate approximately US$45 million. This relatively high assessment is based on the fact that many of the airlines which currently operate the A380 will generate strong demand for components through upcoming maintenance intervals.

Existing engine leasing agreement with Rolls Royce, or with an airline, will continue beyond March 2019, though it is anticipated the engines will be sold by the end of 2020. Major components such as the landing gear and auxiliary engine are likely to be sold very quickly.

According to Anselm Gehling, CEO Dr. Peters Group: “The market for the A380-800 aircraft type has not developed positively in recent years. Some airlines have cancelled orders from Airbus, while others have opted for smaller long-haul jets.

Finally, the ongoing negative discussion about the A380-800 has not led airlines to increasingly rely on this type of aircraft. In light of this development, the concept that has now been finalized is an excellent achievement with a total revenue forecast of around US$80 million per aircraft.”

While the stripping of these two aircraft may be seen as a psychological blow for Airbus, it is worth noting that early models of a new plane generally tend to be less efficient, which can have a detrimental effect on their resale potential.

Clearly Singapore Airlines believes in the A380 as the flag-carrying airline took delivery of the first of five new 380s in December last year; it is also having 14 of the A380s already in service retrofitted with new cabin products, beginning at the end of this year.