Malaysia Airlines is Prepared to Shut Down 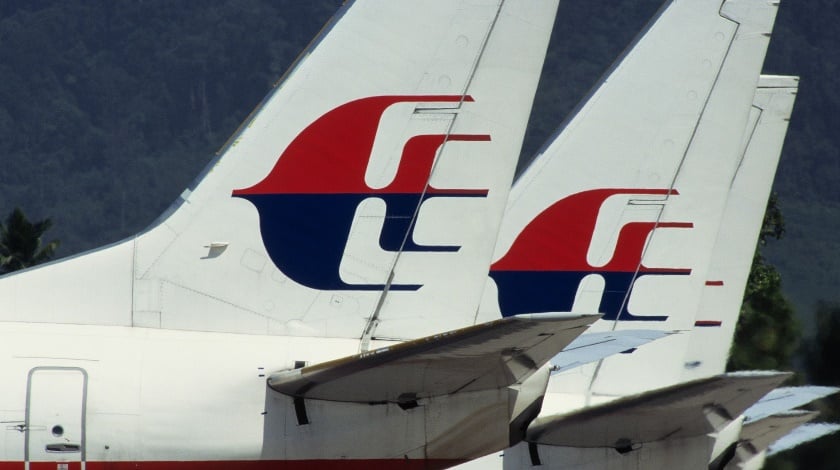 Malaysia Airlines is prepared to shut down if ongoing talks with lessors about a restructuring plan fail, The Edge Malaysia cited the national carrier’s chief executive officer as saying, according to Bloomberg.
Reuters reported on Friday that a group of lessors rejected the restructuring plan put forward by Malaysia Airlines, citing people familiar with the matter and a letter from a London law firm.

The airline, owned by Malaysia’s sovereign wealth fund Khazanah Nasional Bhd., announced earlier this month that it had embarked on an “urgent” restructuring exercise that involves renegotiating with lessors, as it sees little sign of the pandemic easing.

Malaysia Aviation Group (MAG) chief executive officer Izham Ismail said the plan was to restructure the airline’s balance sheet over five years, achieving break-even in 2023 on the assumption that demand in the domestic and Southeast Asian markets returns to 2019 levels by the second and third quarters of 2022.

The plan will also require a fresh cash injection from the airline’s shareholder, state fund Khazanah Nasional, to help the company over the next 18 months.

Izham said the lessors would need to make a decision by Oct. 11, so the airline can decide whether to proceed with its restructuring plan or “execute Plan B”. Plan B could involve shifting Malaysia Airlines’ air operator’s certificate (AOC) to a new airline under a different name, or leveraging on the AOCs of sister airlines Firefly and MASwings.