Malaysia Airlines Not Selling Its A380 Planes 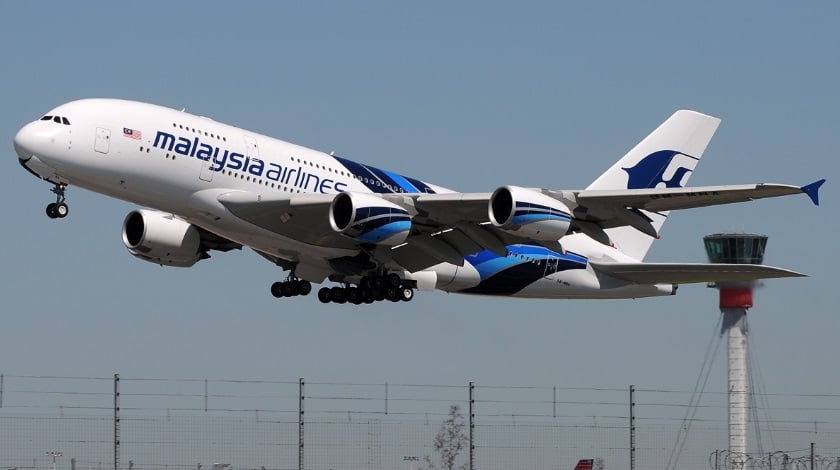 Malaysia Airlines (MAS) has delayed plans to sell some of its Airbus A380 jumbo jets, and will now keep all six of them at least until 2018 after retiring its fleet of Boeing 777s, said its chief executive.

The Kuala Lumpur-based carrier has tried to unsuccessfully sell the planes for the last year to cut costs as part of a restructuring plan which also saw it withdraw from several long-haul European routes.

After accelerating the retirement of its much older Boeing 777-200 fleet, the airline has decided to keep the A380s in service until it gets the first of its new Airbus A350 widebody jets, Christoph Mueller said ahead of the Singapore Airshow.

“We need them for the long haul market,” said Mueller of the A380s, which the airline flies only to London.

Malaysia Airlines is also evaluating if it needs two more A350s to add to the four that it will get from leasing companies, Mueller said, adding that these planes will serve medium-haul, intra-Asia Pacific routes that the airline will focus on as part of its post-restructuring strategy.

Mueller, an experienced industry executive, was hired to push through the restructuring at Malaysia Airlines in May 2015 after Malaysian national investment firm Khazanah took it private.

Malaysia Airlines suffered a massive blow to its brand after flight MH370, which was carrying 239 passengers and crew, disappeared in March 2014. In July 2014, another flight, MH17, was shot down over eastern Ukraine, killing all 298 people aboard.

Mueller said the airline still aimed to return to profit by 2018. “We are not profitable yet but we are getting there.

“The markets are soft now, and that’s not just China. All segments are affected. But we can overcome that.”

As part of its restructuring, the airline has suspended non-stop services to Amsterdam, Paris and Dubai, and is using a new codeshare partnership with Dubai-based Emirates Airline to connect its passengers to destinations in Europe, Africa and the US.

Mueller said Malaysia Airlines hoped to extend this codeshare to “all points” on the airlines’ combined networks to “give us many points in, for example Africa and Europe, that we can’t fly to but where there is demand”.

One challenge to the restructuring programme has been the depreciation of the ringgit against the US dollar, with many costs such as fuel prices and aircraft lease pegged to the dollar, Mueller said.

In a bid to increase revenue to offset higher costs, the airline is looking at ways to attract more passengers and upgrade its in-flight offerings, such as rolling out a new business class product this year and possibly adding in-flight mobile and Internet connectivity.