Middle East Carriers’ Fleet Size to More than Double by 2036 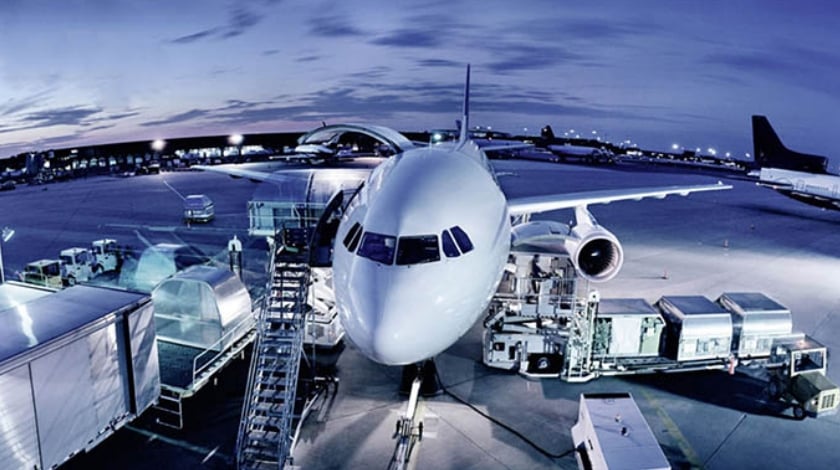 The fleet size of operators in the Middle East is forecast to more than double from 1,250 to 3,320 aircraft over the next two decades, according to the Airbus Global Market Forecast.

The Middle East will need some 2,590 new aircraft by 2036, for replacement of 520 older generation aircraft, and 2,070 aircraft for growth, 730 are expected to remain in service over the period. This demand includes 1,080 for twin-aisle aircraft, with the same number of single-aisle aircraft (1,080), and 430 very large aircraft.

Overall, future demand for the Middle East’s fleet is valued at US$600 billion from a total market value US$5.3 trillion. The current orders from Middle East-based carriers stand at 1,319 aircraft, of which 687 are single-aisle, 409 twin-aisle and 162 very large aircraft.

Passenger traffic to from and within the Middle East will grow 5.9% annually until 2036, well above the global average of 4.4%. While traffic between traditional markets will grow at a steady rate, the highest growth is expected to be on routes to Latin America (8.5% per year to 2036). Global freight traffic will see an annual 3.8% increase to 2036.

Freight traffic growth from the region is expected to be highest between the Middle East and the Asia-Pacific, with 4.0% annual growth to 2036. Today, 30% of the people in emerging markets such as India, China and some countries in ASEAN take a least one trip by air on average and by 2036 this will grow to just over 80%.

At present, there are 58 aviation mega-cities across the globe, accounting for more than a million daily long-haul passengers. By 2036, there will be 95 mega-cities, catering to 98% of the world’s long-haul services. The five mega cities existing today In the Middle will more than double to eleven over the next 20 years.