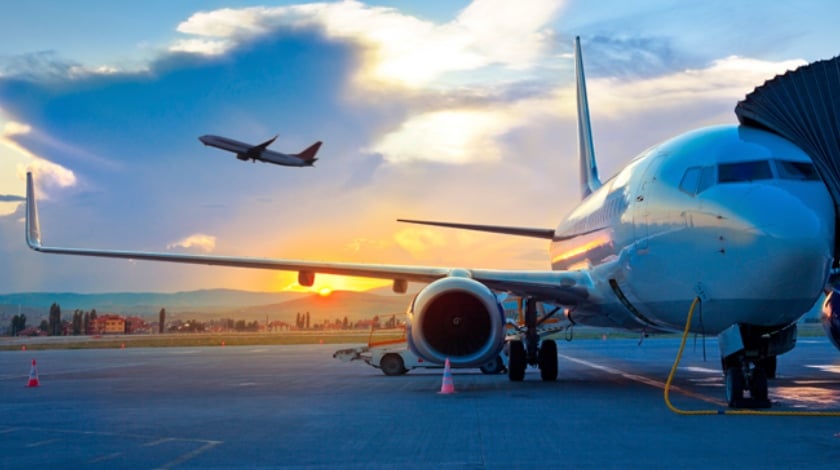 In five years, Turkish Airlines has nearly tripled the number of destinations it flies to in Africa. But the ‘Eurasian’ carrier, operating out of Istanbul on the edge of the Middle East, isn’t the only carrier in the region looking to find gold on the continent.

By the end of October, Flydubai, will operate 14 flights a week to Zanzibar and Tanzania, increasing capacity to East Africa by 133 percent. Since 2014, it has added 12 destinations to its network in Africa offering 80 flights per week.

Also during October, Etihad Airways has announced it will add seven weekly flights to Egypt as well as an additional one to Nigeria. Emirates too is considering restoring capacity to Nigeria after cutting its four times weekly service last year, owing to a decline in the value of the Nigerian Naira. Meanwhile, outside of the UAE, Oman Air has signed a codeshare agreement with Kenya Airways after curtailing weekly services to the country in 2004.

Resurgent economies across the continent are the primary factor in the increase in demand for travel across Africa.

Nigeria’s GDP growth rate for instance is expected to double this year, while weaknesses seen in the Egytian pound owing to a contraction in the supply of the dollar are also being seen to abate. Currency weaknesses across Africa were cited as a key factor toward Emirates curtailing frequencies in Nigeria last year, according to president Tim Clark.

This year, tourist arrivals from Cairo, Abu Dhabi’s largest traffic market, are scheduled to increase to 6 million passengers in 2018 from 5 million in 2016. And deman for air travel across Africa is expected to increase well beyond IATA’s estimated global traffic growth rate of 4.7 percent.

The trend has allowed a Turkish Airlines spokesperson to claim Somalia “one of our most profitable destinations worldwide,” according to a report by Reuters. Almost a tenth of Turkish’s global passenger and cargo revenues now come from Africa.