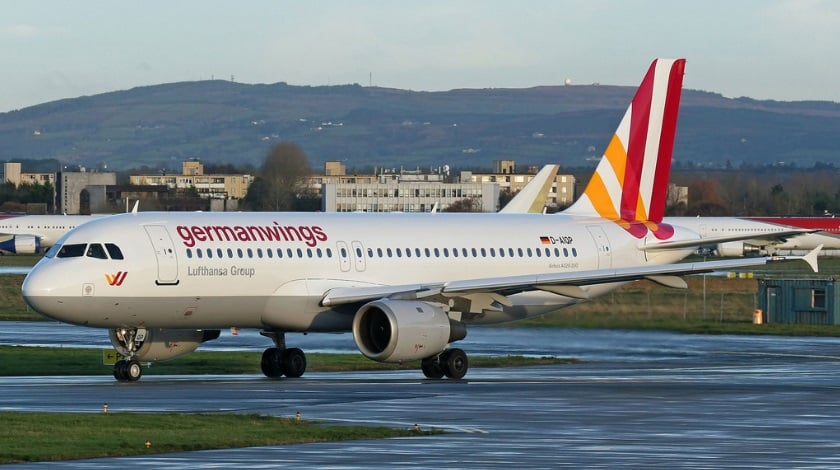 The rule that there must always be two people in the cockpit of an aircraft, introduced following the Germanwings crash, March 2015, is being relaxed by more airlines, amid fears that putting cabin crew into the cockpit is more dangerous for air passenger safety that leaving one pilot in command.

Germanwings flight 9525 ended in tragedy after one of its pilots, Andreas Lubitz, locked himself into the cockpit while the captain left for a short break. Then Andreas Lubitz deliberately flew the aircraft — an Airbus A320-211 en route from Barcelona-El Prat Airport in Spain to Dusseldorf Airport in Germany — into the Alps in France, killing 144 passengers and six crew.

In the aftermath of the accident, there were calls for no pilots to be allowed to remain alone in the cockpit — hence the two-in-a-cockpit rule, whereby a cabin crew member swaps places with the leaving pilot as a security measure.

The European Aviation Safety Agency (EASA) issued a safety recommendation to all airlines.

“The Agency recommends operators to re-assess the safety and security risks associated with flight crew members leaving the flight crew compartment due to operational or physiological needs during non-critical phases of flight. Based on this assessment, operators are recommended to implement procedures requiring at least two persons […] to be in the flight crew compartment at all times, or other equivalent mitigating measures to address risks identified by the operator’s revised assessment,” the recommendation read.

Although it was subsequently withdrawn, many airlines have continued with the procedure, to allay the fears of passengers.

However, more and more airlines are dropping in, for fear that constant changeover of crew in and out of the cockpit actually puts safety at more risk than that of a rogue pilot — such as Lubitz — crashing the aircraft.

“The evaluation has shown that the two-person regulation does not bring any safety gain,” the Federal Association of German Air Transport (BDL) said in Berlin, April 28. It argues that the more frequent opening of the pilots’ chimney would lead to additional risks that unauthorized persons could enter the cockpit.

The EASA has introduced significant regulations on testing of pilots’ mental fitness to fly, since that was given as the major contributory factor in the Germanwings disaster.