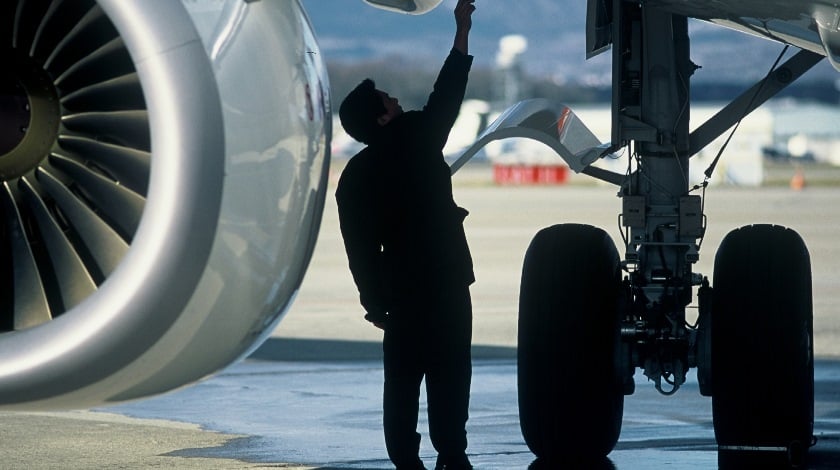 In the minds of many industry analysts, there’s an air of inevitability about further aftermarket acquisitions in 2018.

“MRO M&A activity will continue to be quite robust and consistent with the transaction volumes over the past few years,” predicts Jonathan Berger, managing director of New York-based Alton Aviation Consultancy.

An MRO-Network Twitter poll from early January reinforces Berger’s prediction, with 86% of respondents believing more OEM-led acquisitions of aftermarket entities will occur this year. Less predictable, however, is pinpointing exactly where some of the industry’s giants will look to do their aftermarket shopping.

In the past six months since forming its Boeing Global Services unit, much of the aftermarket acquisition attention has centered on the buying intentions of Boeing, with the aircraft manufacturer pursuing a lofty aftermarket revenue target of $50 billion over the next decade.

While it is unclear as to where Boeing will make any possible acquisitions, the company’s president and CEO Dennis Muilenburg said in an October 2017 earnings call that near-term growth will likely emanate from parts, modifications and maintenance services while long-term hope lies in fields such as digital aviation and analytics.

While Berger acknowledges much of the industry attention has focused on the likes of Boeing and Airbus using M&A to further their aftermarket growth objectives, he says Alton is keeping an eye on other areas of the industry ready for consolidation.

Richard Brown, principal at consultancy ICF International, is another analyst forecasting more M&A activity this year. He says it’s likely that Boeing will make acquisitions or sign joint ventures in the services area, while large independent MROs such as AAR–having made their acquisition intentions known–may also be active.

“I suspect that we’ll continue to see OEMs seek to increase their share of the aftermarket by making acquisitions perhaps in value-added areas of the market such as distribution, surplus parts or part repairs,” Brown says. “Acquisitions may help boost a geographical footprint or serve a segment of the market not as well addressed.”

Brown also feels that there is a possibility of some of the industry’s smaller companies being acquired by existing MROs or OEMs that have niche capabilities such as additive manufacturing, specialized repairs, inventory management and big data analytics capability.

Particularly, he says, ones in possession of proprietary technologies, good OEM relationships and positions on growth platforms.