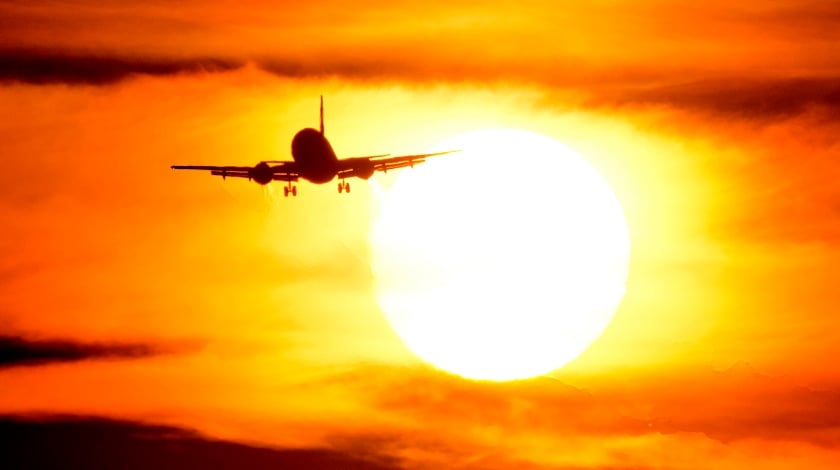 The Mozambican Ministry of Transport and Communications has issued a Request For Proposals (RFP) to all eligible parties interested in conducting commercial flights both within the southern African state and abroad, reports ch-aviation.

The tender, issued via state-controlled media on Tuesday, April 25, is open to locally-registered airlines as well as foreign operators. Commenting on the latter, João de Abreu, the Director General of the Mozambican civil aviation authority, said foreign carriers can only operate if they are registered in the country.

Among the requirements needed to confirm an airline’s eligibility to operate regional, international, and domestic Mozambican routes are records of its financial history and means, a due diligence of the proposed project’s economic viability, a valid Air Services Licence (ASL), and a valid Air Operator’s Certificate (AOC).

The regional routes in the tender exclude LAM’s most profitable route, Maputo-Johannesburg O.R. Tambo, but include other South African destinations such as Johannesburg Lanseria, Cape Town, and Durban King Shaka, as well as Nairobi Jomo Kenyatta, Dar-es-Salaam, and Addis Ababa. New routes are also covered and they include Maputo to Mauritius, Gaborone, Zanzibar, and Mombasa.

The international routes on offer include Maputo to Doha Hamad International and to Istanbul Atatürk, as well as São Paulo Guarulhos and Rio de Janeiro Int’l in Brazil, Singapore Changi, and Hanoi.