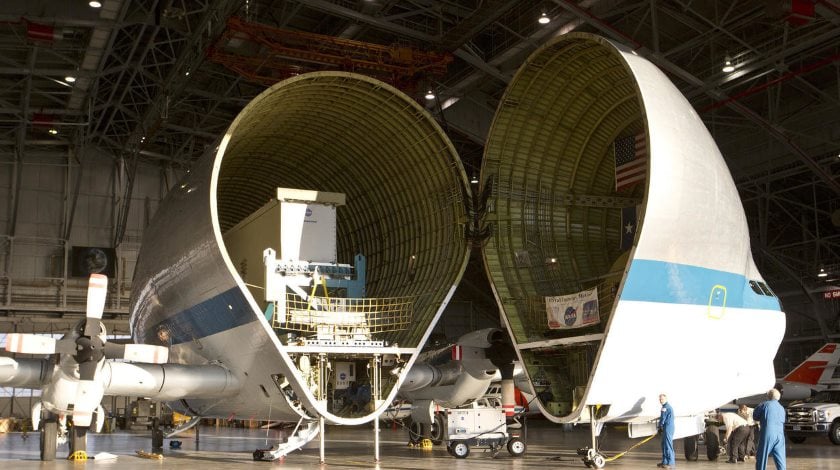 A six-year NASA mission to advance green aviation has wrapped up and the results are in: If U.S. airlines embrace certain technologies to reduce fuel burn, noise and air pollution, they could save $255 billion over 25 years.

That’s the upshot of the Environmentally Responsible Aviation project that was led out of NASA Langley Research Center in Hampton and involved sister research facilities at NASA as well as industry and academic partners.

Over the course of the study, researchers examined technologies to refine or revamp aircraft design from top to bottom: from the materials they are made of and what fuels aircraft, to tail, wings and engines. Such improvements would make airplanes lighter, faster, quieter, cleaner and more fuel-efficient.

Project leader Fayette Collier said the mission was a success “by just about any measure that you care to name.”

Industry partners are already on board to start

And industry partners, he said, are already onboard to start incorporating new designs — in part because those partners have already invested about $250 million in in-kind resources, added to NASA’s more than $400 million investment.

“We wanted industry to be involved,” Collier explained in a phone interview from San Diego. “We wanted them to have skin in the game, because our overall objective is to accelerate the transition of the technology into the product.”

Collier and others from his NASA Langley ERA team are in San Diego this week to attend the American Institute of Aeronautics and Astronautics Sci-Tech Conference, where findings of the Environmentally Responsible Aviation project are being presented.

Jaiwon Shin, associate administrator for aeronautics research at NASA headquarters, said in a statement that computer models fed with those findings project a quarter trillion dollars in operational savings for the national air transportation industry between 2025 and 2050 “if these technologies start finding their way into the airline fleet.

• NASA developed a new process to stitch together large sections of lightweight composite materials that are damage-tolerant, can be crafted into unique shapes, and are about 20 percent lighter than conventional all-metal aircraft.

• A futuristic hybrid wing body concept — in which a jet’s wings join the fuselage in a smooth, seamless line and the engines are mounted on top — underwent wind tunnel tests.

• A “radical” new morphing wing technology to allow an aircraft to seamlessly extend its flaps, reducing drag and noise. Project partners were the Air Force Research Laboratory and FlexSys Inc. of Ann Arbor, Mich., which NASA says already announced plans to use the technology.

• A redesigned compressor stage of a turbine engine to improve aerodynamics and save 2.5 percent in fuel burn. Industry partner was General Electric.

• An improved design for a jet engine combustor that could reduce its nitrogen oxide pollution by about 80 percent. Industry partner, again, was Pratt & Whitney.

The ERA project concluded at the end of September, Collier said, and NASA is now in a six-month close-out phase, documenting and archiving data and “putting a ribbon around everything.”

“We want to leave it in an orderly fashion,” Collier said, “so people can pick up where we left off.”And when the time is right, he said, NASA might tackle another version of the project.

ERA is one example of NASA partnering with risk-averse industries to help new technologies emerge and mature, he said.

“Then, basically, at sort of a moderate technology readiness level, they will take over and take it the rest of the way,” Collier said. “But there’s still work that industry needs to do to incorporate them into their products.”