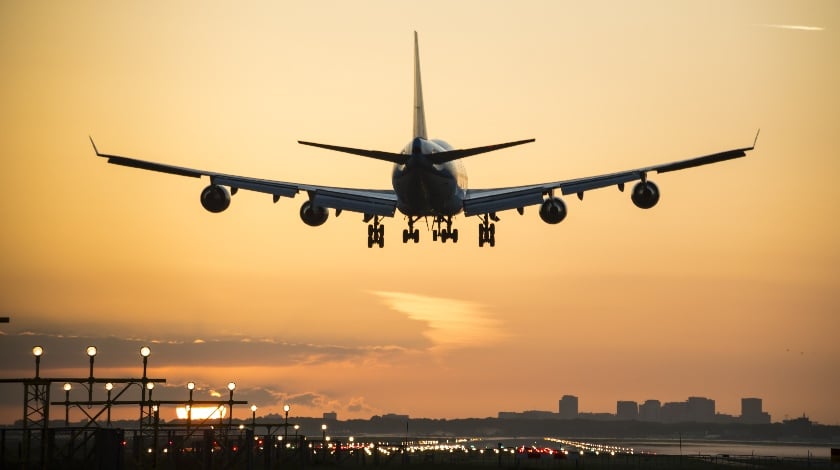 The world’s passenger fleet will more than double to 48,000 aircraft in 20 years with traffic growing at a resilient 4.4% per year, driving a need for 37,390 new passenger and freighter aircraft according to Airbus’ new Global Market Forecast 2018-2037.

Growth drivers include private consumption increasing 2.4 times in emerging economies, higher disposable incomes and a near doubling of the middle classes globally. Emerging countries will account for over 60% of economic growth, with trips per capita to multiply 2.5 times for these nations. Combined with evolving airline business models and continuing liberalisation, the growing scale of air transportation will lead to an increasing resilience to regional slowdowns.

“There is a growing trend to use aircraft across a broader range of operations, with today’s more capable aircraft blurring the boundaries between market segments. These realities made us develop a new segmentation with Small, Medium, Large and Extra-Large categories, reflecting more closely the way airlines operate aircraft,” said Eric Schulz, Airbus Chief Commercial Officer.

“Thanks to the versatility of our leading, most comprehensive family of aircraft, the top end of our single aisles, the A321neo, fly efficiently on long haul routes and our wide bodies like the A330neo equally serve regional operations. We’re extremely strong in this Medium market segment.”

Looking at the four segmentations more closely, in the Small segment typically covering the space where most of today’s single-aisle aircraft compete, there is a forecast future requirement for 28,550 new aircraft, representing more than three-quarters of total expected demand.

For additional capacity and range flexibility, in the Large segment where most A350s are present today, there is a need for 1,760 aircraft. In the Extra-Large segment, typically reflecting high capacity and long range missions by the largest aircraft types including the A350-1000 and the A380, Airbus forecasts demand for 1,590 aircraft over the next 20 years.

Of the 37,390 new aircraft required, 26,540 are for growth and 10,850 will replace older generation less fuel efficient aircraft. Airbus continues to evolve its service business to meet the needs of its growing customer base.