New Airline to Rise from the Former WOW air? 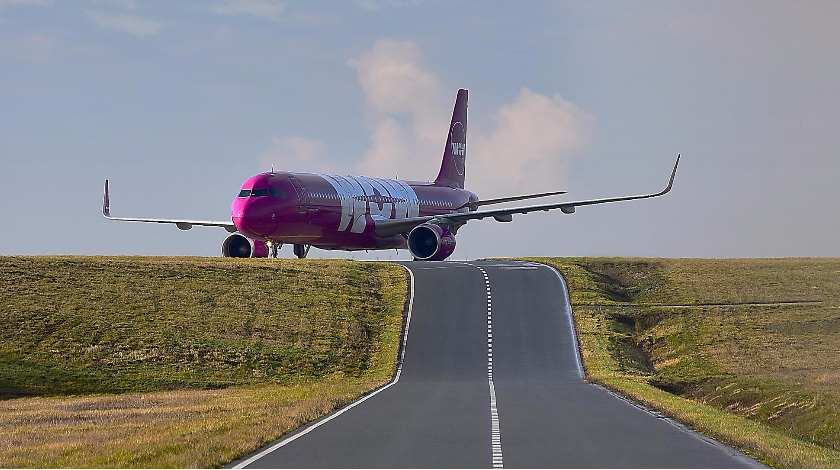 Something of WOW air could be revived in the near future. Two former WOW air executives have joined their forces to set a new business on the foundation of the collapsed WOW air. The new company with a working name WAB, reportedly standing for “We Are Back”, has even attracted a potential investor.

A local media source, Iceland Review, announced on 16th July that WAB air has already applied for an operating licence proving that the establishment process goes according to the plan.

Depending on the information from another Icelandic media source, Fréttablaðið, the new low-cost airline is due to commence its commercial operations already this autumn with six aircraft which will fly to fourteen destinations in Europe and the United States.

The investor is an Irish investment fund Avianta Capital which has committed approximately $40 million for an airline to run for three initial years. The investment is done in return for 75% share in the WAB. The remaining part of share will be owned by the directors of former WOW air and an attorney, who set the company called Neo.

Currently the founders are looking for opportunities to get the rest of funding from the Icelandic banks to lift the airline into the air.

WOW air, the Icelandic low-cost carrier, had been going through the hard times since autumn 2018. Reducing some destinations, fleet, number of employees, WOW air was looking for the ways to keep the airline operable. However, talks with potential investors appeared to be unsuccessful. Thus, WOW air ceased operations in March, 2019.